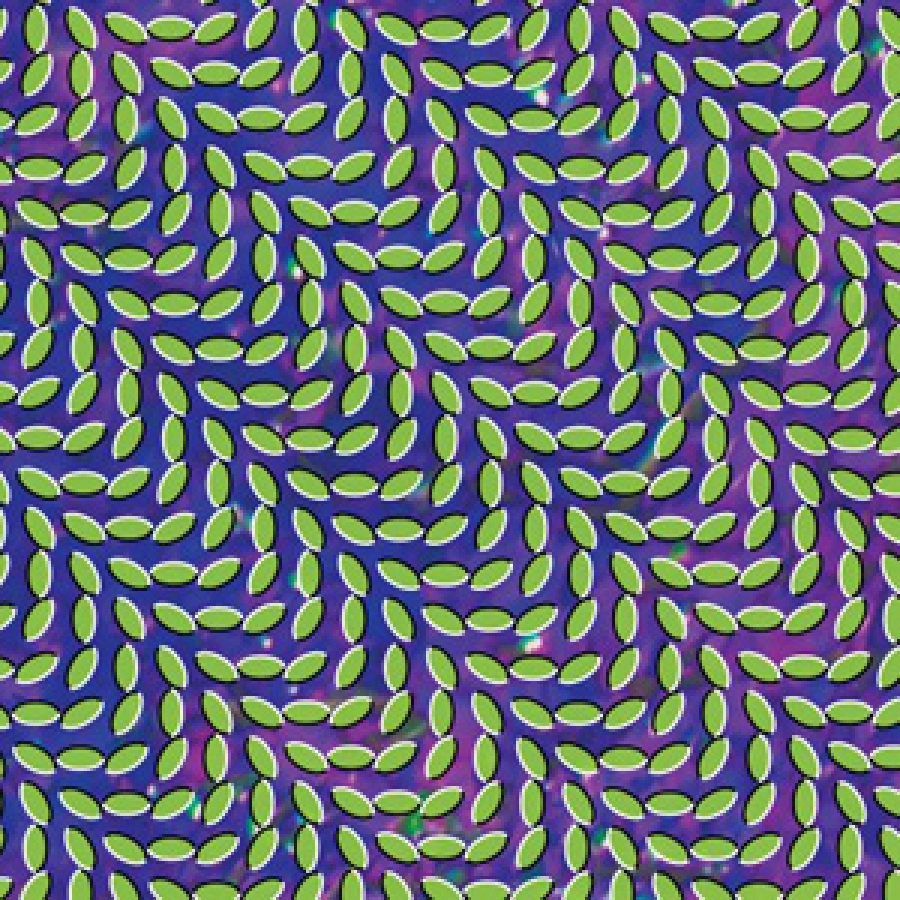 For years now there have been a number of somewhat underground scenes of experimental music whose sonic limitations are as undefined as the venues in which they perform. It was difficult to imagine this music reaching beyond the walls of the high school gymnasiums packed with devoted disciples of the abstract, but perhaps that exemplifies the brilliance of the new album from Animal Collective, Merriweather Post Pavilion.

With due respect, it's been a while since Animal Collective has taken the stage in a venue that doesn't have a legitimate will call window. The Brooklyn via Baltimore band formed in 2000 releasing eight albums to this point and attracting admirers of their experimental, avant-garde music along the way. Without comprising their unformulated approach, Animal Collective successfully bridges the gap for everyday music lovers to a new world of experimental rock. In addition to a genuine sense of melody Merriweather Post Pavilion showcases striking harmonies and an overall celebratory atmosphere.

Surely the increased pop sensibilities will have some being over-critical, but the truth of the matter is the band really hasn't altered their approach. Still present is their dense layering of sounds on each track, an almost carnival of noise, and rhythmic trance-like passages that begin and end without warning. Listening to Merriweather Post Pavilion is almost like walking through a maze of fun-house mirrors; at times feeling endless, unpredictable but utterly engaging.

It's easy to get lost inside tracks like "My Girls", "Brother Sport", and "Summertime Clothes". And for as indefinable as Animal Collective may be, it'll be easy to keep this record in the mix of the year's best.

More in this category: « Bruce Springsteen - Working on a Dream - Columbia The Derek Trucks Band - Already Free - Victor/Sony BMG »
back to top
Site Map | Help & FAQs | Privacy | Contact | Playlist | Public Inspection File | Public File Help
Copyright 2020 WXPN-FM / The Trustees of The University of Pennsylvania, All Rights Reserved
XPN.org is made possible with the generous support of XPN Members and our Business Sponsors.