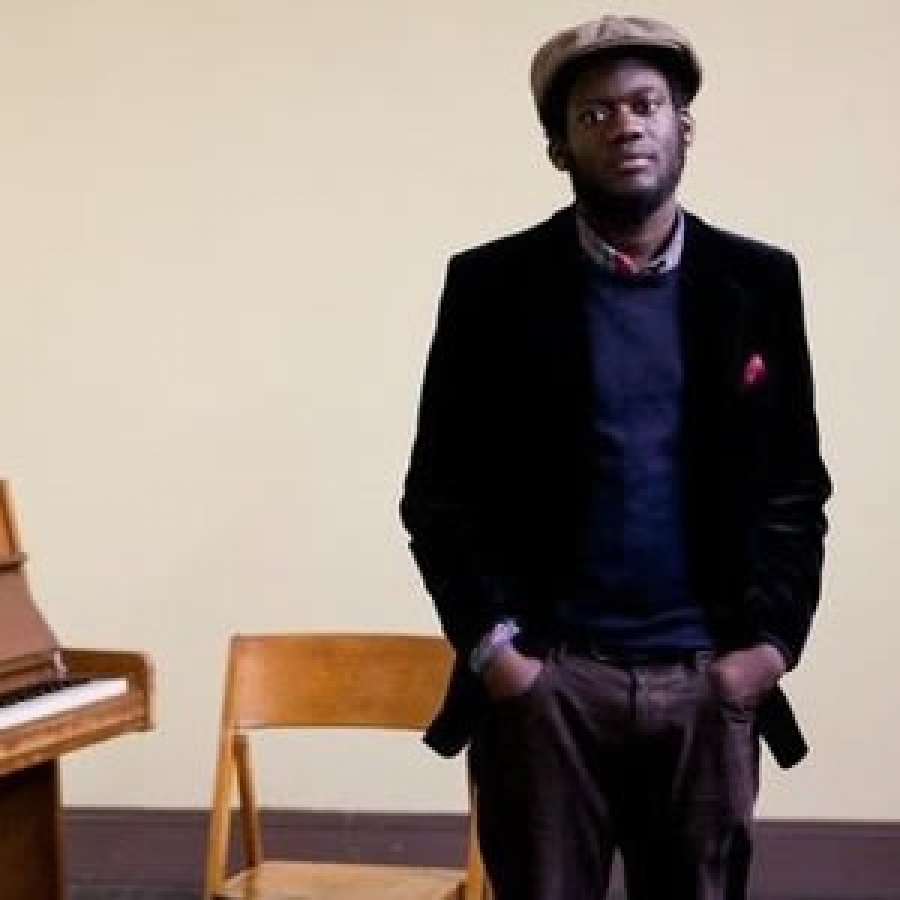 Michael Kiwanuka combines roots and soul with such old-school, retro-sounding verve. He's released three EPs in the last year alone, including one that so impressed Adele, she invited Kiwanuka to tour with her!


He's only 24 and started playing in bands in his teens. Growing up in North London, he was hired as a session guitarist by Tinie Tempah's producer, and began to play solo gigs in the evenings.

In January, Kiwanuka won first place in BBC's Sound of 2012 poll, at which point the hype became deafening. His full-length debut, Home Again, was released on March 12 and jumped immediately to No. 4 on the U.K. album charts.

Michael was on World Cafe with David Dye last month – you can listen to the session at WorldCafe.NPR.org.

Stream his three EP’s on SoundCloud!

More in this category: « Polica - Artist To Watch July 2012 JD McPherson - Artist To Watch May 2012 »
back to top
Site Map | Help & FAQs | Privacy | Contact | Playlist | Public Inspection File | Public File Help
Copyright 2021 WXPN-FM / The Trustees of The University of Pennsylvania, All Rights Reserved
XPN.org is made possible with the generous support of XPN Members and our Business Sponsors.