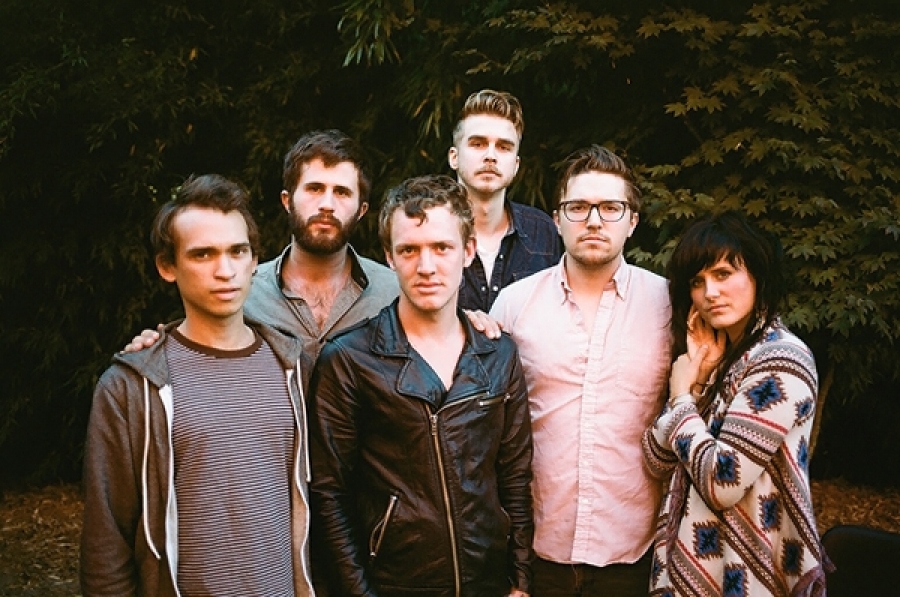 December's Artist To Watch is the Kopecky Family Band, one of the most exciting acts to come out of Nashville’s recent hotbed of indie music.


Despite their name, what the band lacks in shared DNA is overpowered by a sense of shared musical vision and heart. What originally started out as a hopeful dream soon became reality in the fall of 2007, when then Nashville based septet first started playing together. Featuring a mix of guitars, vocals, drums, bass, violin and cello, the large group has an eccentric sound, which they eloquently describe as being "composed, intelligent, well-arranged, textured, energetic, approachable, welcoming and real, toe-tapping, haunting melodies, causing the listener to lean in and listen hard."

The Nashville band recently released their debut album, Kids Raising Kids. They played XPN's Free At Noon last June. You can listen to the performance here.

More in this category: « David Wax Museum - Artist To Watch November 2012
back to top
Site Map | Help & FAQs | Privacy | Contact | Playlist | Public Inspection File | Public File Help
Copyright 2021 WXPN-FM / The Trustees of The University of Pennsylvania, All Rights Reserved
XPN.org is made possible with the generous support of XPN Members and our Business Sponsors.