Listen
You are here: Artist To Watch //   Newsletter //   James Hunter and Jesse Dee 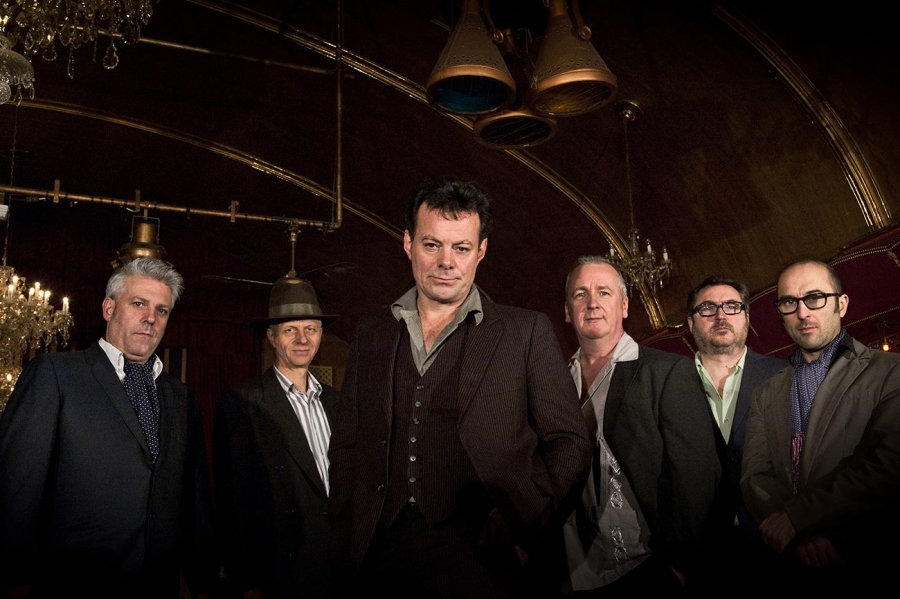 
James Hunter is back with his longtime band, rechristened The James Hunter Six. They have a new album - due out in the states on February 25 and play World Cafe Live on Thursday, February 28, 2013.

Hailed by Van Morrison as one of the best voices in British R&B and Soul, James Hunter has always made a life-sized impression on audiences with his rollicking sets.

A native of Colchester, England, Hunter found his much-heralded voice while playing clubs and festival circuits in England. He proved himself quickly, touring extensively with Van Morrison and his band for most of the 1990s and also sharing stages with other legends like John Lee Hooker, Willie Nelson, and Junior Wells.

Before that, Hunter was a bluesabilly, beginning his career with the band Howlin' Wilf and the Vee-Jays in the mid-'80s. It wasn't until 2006, though, that Hunter released his first solo effort in the U.S., the Grammy-nominated (Best Traditional Blues Album), People Gonna Talk. 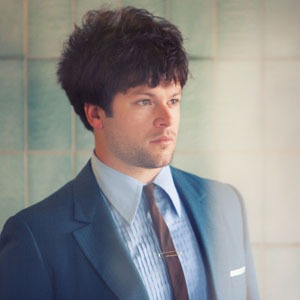 Already hailed as a refreshingly contemporary soul artist, singer/songwriter Jesse Dee is a new twist on the old school. An artist and graphic designer, Dee got into music to create a sound that combined Stax horns, sounds of Motown and New Orleans, and Dee's own Chess Records-evoking vocals. Born in Boston, MA., in 1980, Dee grew up in nearby Arlington, where he got hooked on local oldies radio station WODS at just 8 years old. He was already fronting a band by age 19.

Dee's 2008 debut album Bittersweet Batch was lauded by the New York Daily News and opened the door for him to open for Al Green. On My Mind/In My Heart, Dee's debut record for Alligator Records, has met similar acclaim from the Boston Globe and reflected the influence on him from Otis Redding and Sam Cooke with a classic soul feel.

Dee will perform at XPN's Free at Noon on Friday, March 1.

More in this category: « Jim James - Regions of Lights and Sound of God
back to top
Site Map | Help & FAQs | Privacy | Contact | Playlist | Public Inspection File | Public File Help
Copyright 2020 WXPN-FM / The Trustees of The University of Pennsylvania, All Rights Reserved
XPN.org is made possible with the generous support of XPN Members and our Business Sponsors.