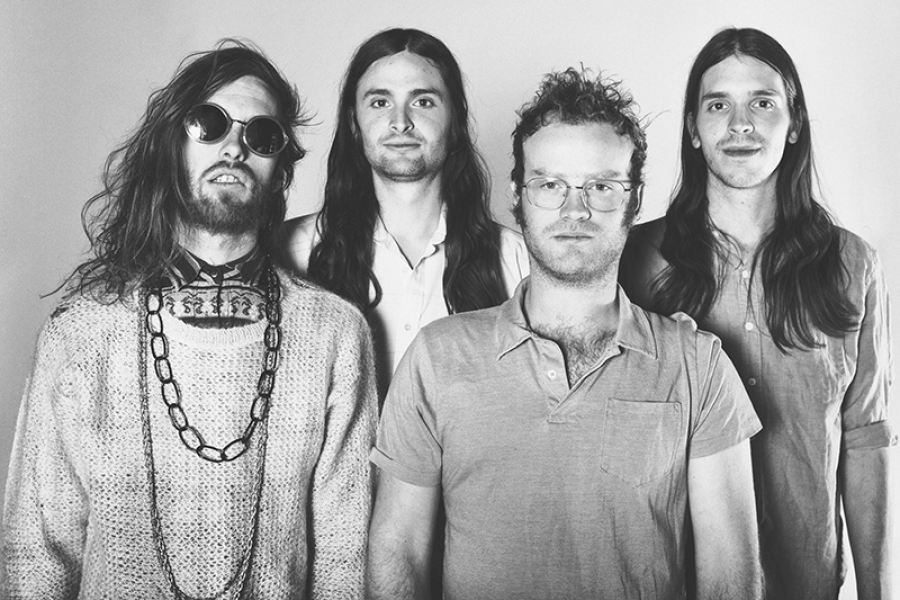 Fly Golden Eagle is fronted by Ben Trimble, originally from Detroit, who made his way to Nashville to attend college. When he got there he settled into a creative community of musicians anchored around producer and recording studio owner Andrija Tokic’s Bomb Shelter, the East Nashville epicenter of many things musically cool: Alabama Shakes, Hurray For the Riff Raff, Caitlin Rose, The Ettes, and many others have recorded their records here. Trimble recorded the Alabama Shakes debut and has toured, opening for the Shakes.


FGE released their debut album, Swagger, in 2011. They’re releasing their sophomore album on ATO Records/Dine Alone Records/Blacktooth Records on October 14th. It’s a sprawling collection of rock and roll with touches of soul, R&B, glam and psychedelia. The album is incredibly accomplished and distills its musical influences into a really unique sound.

The band is going out on tour with J Roddy Walston & The Business and play the TLA on November 8th.

More in this category: « Field Report - September 2014 Son Little Artist To Watch - November 2014 »
back to top
Site Map | Help & FAQs | Privacy | Contact | Playlist | Public Inspection File | Public File Help
Copyright 2021 WXPN-FM / The Trustees of The University of Pennsylvania, All Rights Reserved
XPN.org is made possible with the generous support of XPN Members and our Business Sponsors.