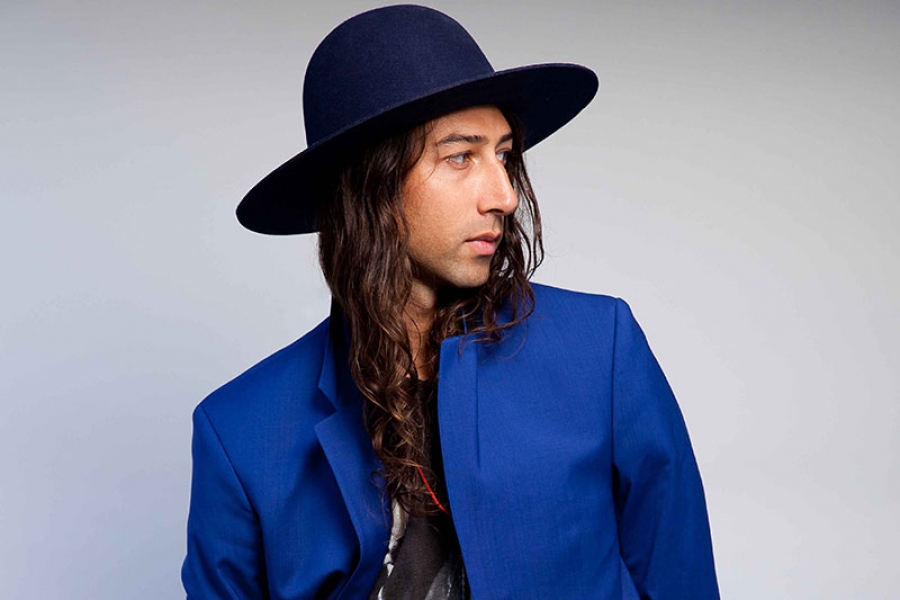 British indie soul musician Kindness (Adam Bainbridge) recently released his highly anticipated second album Otherness. The album follows his critically acclaimed 2012 debut LP World, You Need a Change of Mind. Now based in Geneva, Bainbridge has ties to Philly. In May 2007, he studied at The Philadelphia Institute for Advanced Study, where he was the recipient of the Eric James Johnson Memorial Fellowship, and created an album, Live In Philly. On one of the songs for the project, he collaborated with Kurt Vile.


In September, Kindness’s song “World Restart” was featured as our Gotta Hear Song of the Week.

Musically, Kindness rolls R&B, hip-hop, house, disco, and even some rock into a soulful stew. Otherness picks up where his debut left off, as Bainbridge continues to push the boundaries of R&B. On the album, he collaborated with Robyn, Devonte Hynes (Blood Orange) and on “World Restart,” singers Kelela and Ade.

Kindness shared a double header Free At Noon recently with Sylvan Esso. Read the review on The Key or listen to the performance.

More in this category: « Son Little Artist To Watch - November 2014
back to top
Site Map | Help & FAQs | Privacy | Contact | Playlist | Public Inspection File | Public File Help
Copyright 2021 WXPN-FM / The Trustees of The University of Pennsylvania, All Rights Reserved
XPN.org is made possible with the generous support of XPN Members and our Business Sponsors.