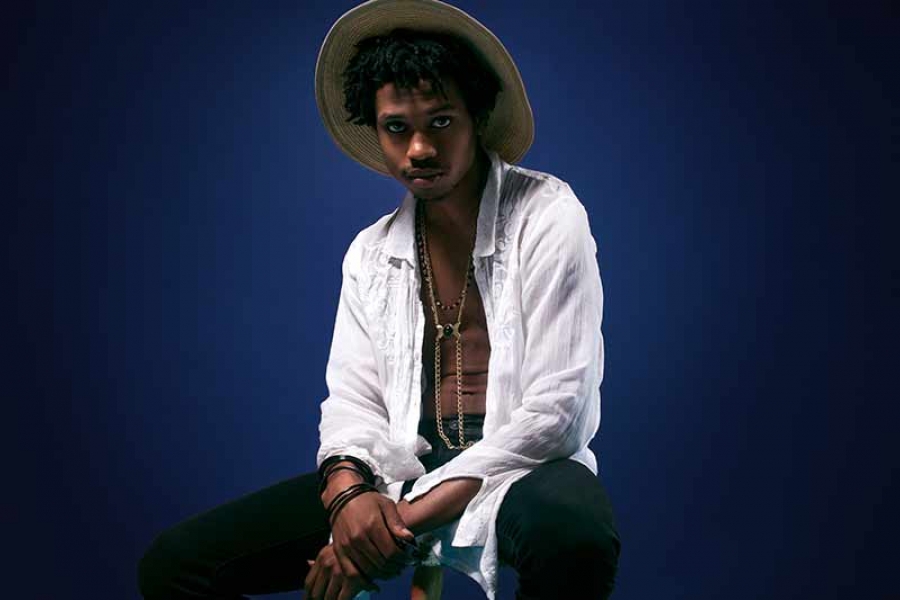 November’s Artist To Watch is Raury.


We’ve been keeping our eyes (and ears) on Raury since May 2014 when we featured the then 17 year old Atlanta singer and songwriter's first single. “God’s Whisper.” Since then he’s been signed by a major label, Columbia Records, and just released his major label debut, All We Need. Fast forward a year, and Raury was one of the best new artists at The Roots picnic, drawing the crowd in with his universal musical mystical brew.

In July of this year, David Dye picked the song “Devil’s Whisper” for NPR Music’s Heavy Rotation. About Raury, Dye said: Dye says “He’s part of a new group of musicians called young Atlanta, and he feels that with his music everything is equal - hip hop is next to folk, next to some kind of funk, next to rock. It all makes sense as one music. You really hear that in this song. He talks about the church, he talks about that he’s not a reverend, but as he does that his rap gets more and more intense and you want to say Amen at some point.”

Raury combines the singer-songwriter genre with hip-hop and R&B. It's music for an integrated i-Tunes economy, as seen through the bright muse of a very talented young man.

Tagged under
More in this category: « The Revivalists Artist To Watch - October 2015 Darlingside - December 2015 »
back to top
Site Map | Help & FAQs | Privacy | Contact | Playlist | Public Inspection File | Public File Help
Copyright 2020 WXPN-FM / The Trustees of The University of Pennsylvania, All Rights Reserved
XPN.org is made possible with the generous support of XPN Members and our Business Sponsors.