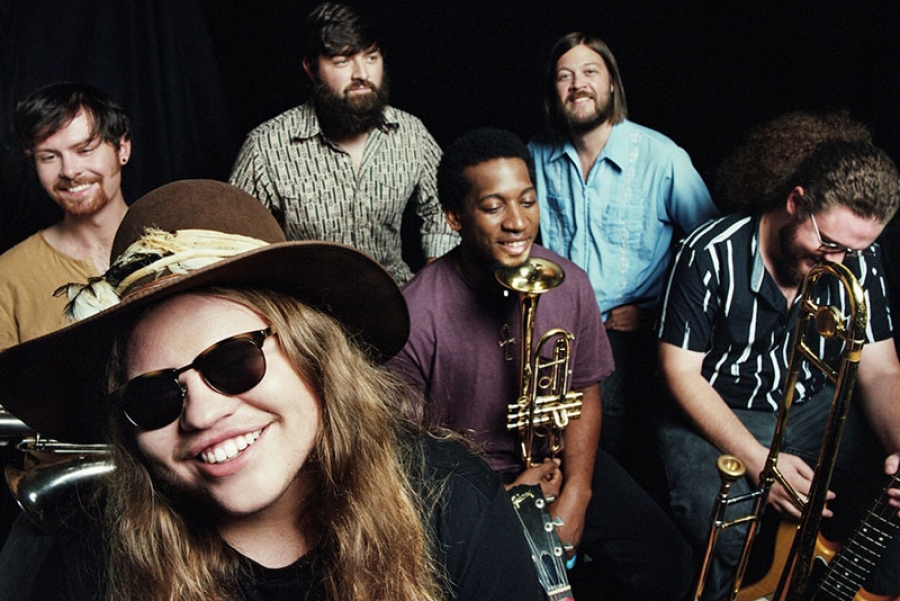 What can you say?
When the audience reacts as passionately as they did, watching a relatively unknown band like The Marcus King Band at our festival last weekend, then you have to pay attention. That’s what happened at #XPNfest.

The Marcus King Band are the Artist To Watch for August. They were a last minute booking after one of the bands dropped off the line up, and they decided to join us and we’re happy they did. We first discovered Marcus when he released his self-titled album last year on Warren Haynes’ Evil Teen Records. Now signed to Fantasy, his self titled release is out on September 23rd. At #XPNfest he and his six piece band blew some minds with his mix of Southern rock, blues and soulful jams. At 20 years old, from Greenville, North Carolina, King is a guitar prodigy, along the lines of Derek Trucks, who sounds wise beyond his years. The band completely cooked at XPNfest and they left the audience enthralled by their playing.

Tagged under
More in this category: « Adia Victoria - July 2016 Joseph - October 2016 »
back to top
Site Map | Help & FAQs | Privacy | Contact | Playlist | Public Inspection File | Public File Help
Copyright 2021 WXPN-FM / The Trustees of The University of Pennsylvania, All Rights Reserved
XPN.org is made possible with the generous support of XPN Members and our Business Sponsors.