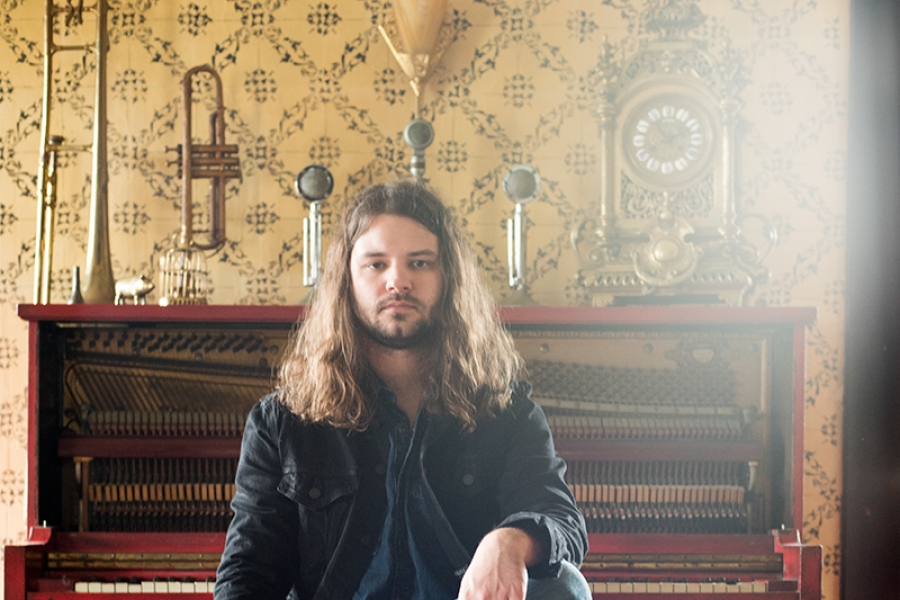 
The Nashville based singer-songwriter Brent Cobb. He just released his new album, Shine On Rainy Day, a collection of simple, intimate back porch songs imbued with stories that reflect the thoughts and concerns pf modern day common folk. Cobb is one of Music Row’s most successful songwriters, having penned songs for Luke Bryan, Little Big Town, Kellie Pickler, and others. Now he’s stepped out on his solo record and we’ll be putting the spotlight on it. Brent will be in town on November 13th as XPN Welcomes Brent and Anderson East to the Ardmore Music Hall. Visit our Concert Calendar for more details.

Back in June, Brent was one of four Nashville based artists we did sessions with in Nashville for our World Cafe Nashville initiative. Here’s a link to that session:

Tagged under
More in this category: « Joseph - October 2016 Dawg Yawp - December 2016 »
back to top
Site Map | Help & FAQs | Privacy | Contact | Playlist | Public Inspection File | Public File Help
Copyright 2021 WXPN-FM / The Trustees of The University of Pennsylvania, All Rights Reserved
XPN.org is made possible with the generous support of XPN Members and our Business Sponsors.