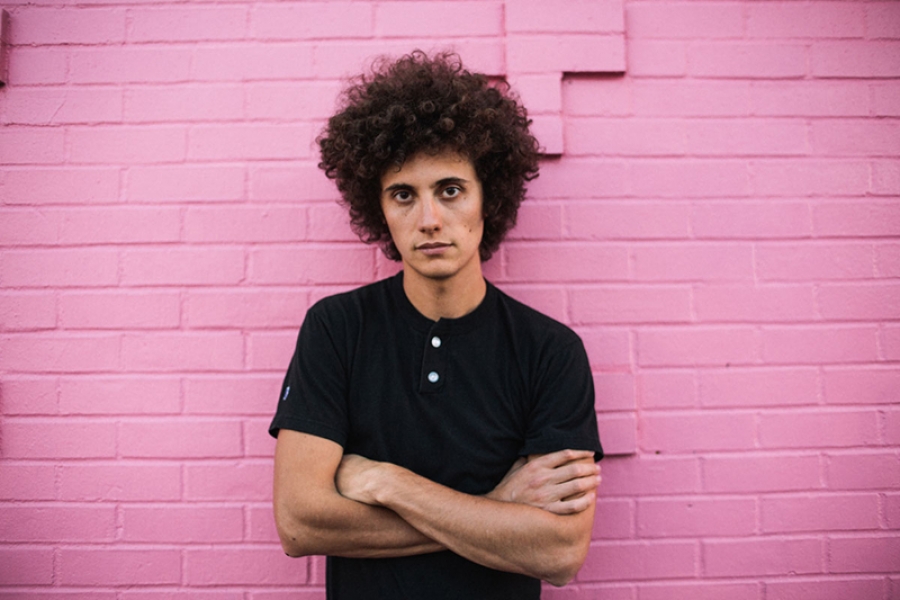 
After spending eight years fronting Philly’s Toy Soldiers, Ron moved to Nashville for rock and roll fame and fortune, and he delivered an He released his debut Heavy Meta on February 3rd.

World Cafe recently featured him on the show

Before he left for Nashville in December, 2015, John Vettese sat down with Ron for an interview. Ron Gallo interview"

Ron is heading out on tour opening for Hurray For The Riff Raff.
Tagged under
More in this category: « Tash Sultana - February 2017 Maggie Rogers - April 2017 »
back to top
Site Map | Help & FAQs | Privacy | Contact | Playlist | Public Inspection File | Public File Help
Copyright 2021 WXPN-FM / The Trustees of The University of Pennsylvania, All Rights Reserved
XPN.org is made possible with the generous support of XPN Members and our Business Sponsors.