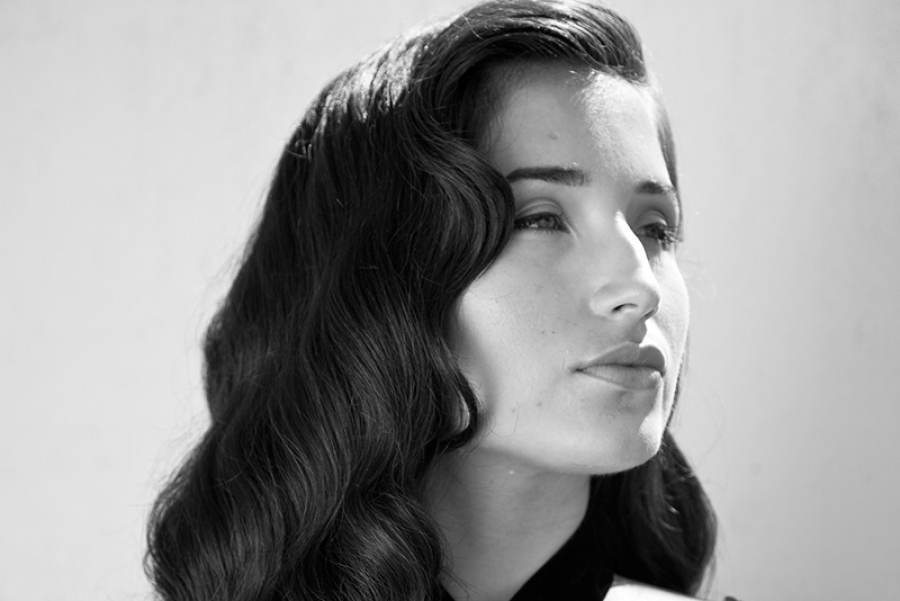 The album was produced by Mike Ness of Social Distortion. Ness’s wife went to high school with Jackson’s mom, hence the connection. However it was Jade’s songwriting and attention to lyrical detail that drew him in as a producer for Jade’s debut. She’s a little bit Lucinda Williams, a little bit Kathleen Edwards, and a lot of a product of her dad’s record collection including records like Bruce Springsteen’s Nebraska, sides by Creedence Clearwater Revival, Merle Haggard, The Smiths, Hank Williams, and Social Distortion. She’s got a rough and tumble, punky, country heart and great songs to match.

Jade was recently interviewed by David Dye for an upcoming World Cafe that is being broadcast on Thursday, June 22nd.

She’ll be at The Fillmore Philly on Aug 4th opening for Social D.
More in this category: « Mondo Cozmo - June 2017 Sheer Mag - August 2017 »
back to top
Site Map | Help & FAQs | Privacy | Contact | Playlist | Public Inspection File | Public File Help
Copyright 2021 WXPN-FM / The Trustees of The University of Pennsylvania, All Rights Reserved
XPN.org is made possible with the generous support of XPN Members and our Business Sponsors.