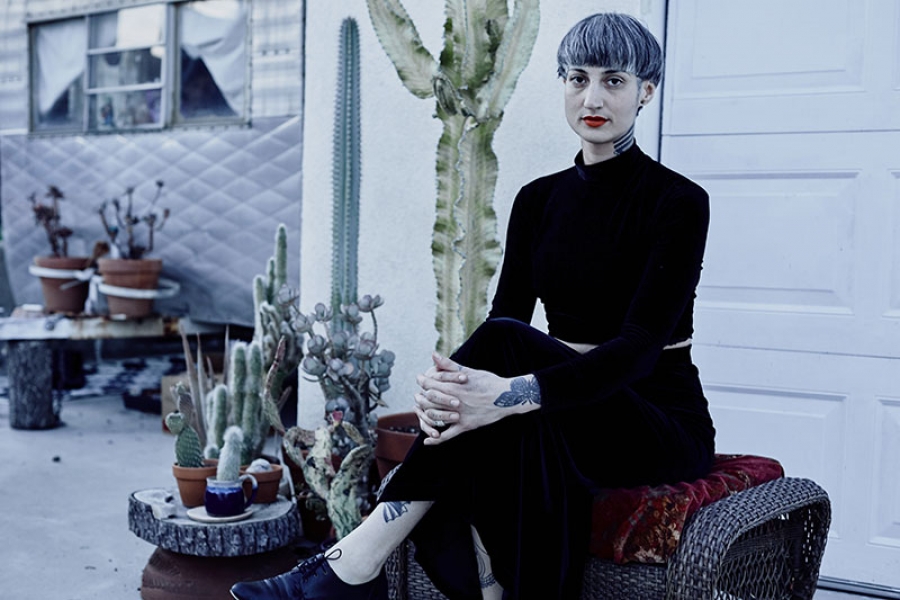 May’s Artist To Watch is Y La Bamba. They’ll be joining us for NON-COMM AND #XPNfest this summer.


Y La Bamba is the musical nom de plume of Luz Elena Mendoza. Menodza formed the group in 2006 in Portland, Oregon, and created an eclectic mix of folk, ethereal pop, and traditional Latin music. The daughter of immigrants from Michoacan, Mexico, she’s worked with an evolving cast of players on her records, however at the heart of Y La Bamba is Mendoza’s musical vision. The band’s recent album is Mujeres. ”Mujeres” is Spanish for woman, and the album is a musically rich, highly textured collection of songs about identity and womanhood. On it Mendoza blends indie-rock with Mexican folk music with uncompromising confidence.
We’ve been playing a song called “Quatro Crazy” from the album and was a Gotta Hear Song of the Week in mid-March.

More in this category: « Ali Awan - January 2019 Sudan Archives - December 2019 »
back to top
Site Map | Help & FAQs | Privacy | Contact | Playlist | Public Inspection File | Public File Help
Copyright 2021 WXPN-FM / The Trustees of The University of Pennsylvania, All Rights Reserved
XPN.org is made possible with the generous support of XPN Members and our Business Sponsors.