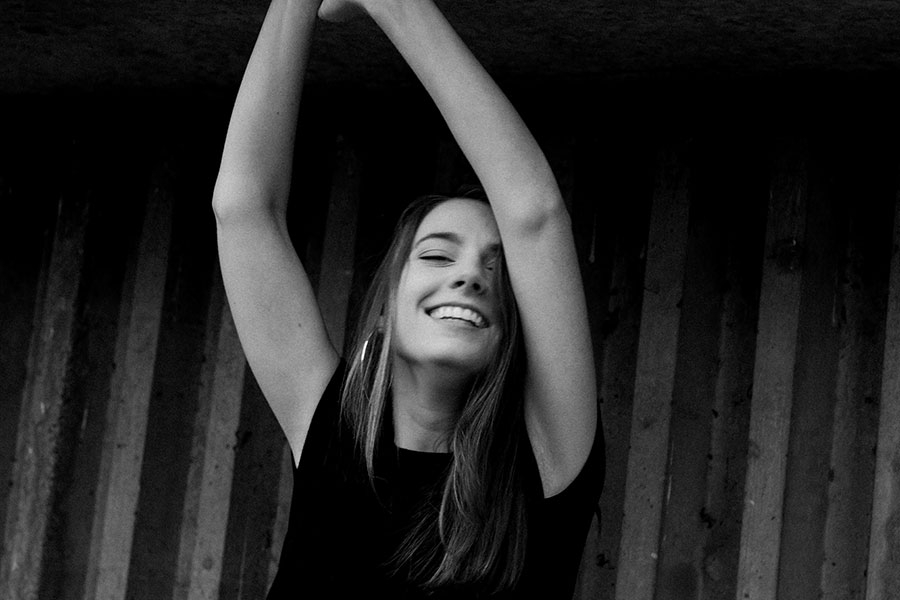 
She is a singer-songwriter from Melbourne, Australia. She recently released her solo debut album, Salt. Last year at SXSW she made a powerful impression, winning one of three of the festival’s prestigious Grulke Prizes (an award won previously by Courtney Barnett). Angie’s got a powerful and confident voice and a highly introspective and reflective songwriting style. This summer she’ll be touring Australia and will be opening for Hozier in the Fall.

More in this category: « Mattiel - July 2019 Tyler Childers - September 2019 »
back to top
Site Map | Help & FAQs | Privacy | Contact | Playlist | Public Inspection File | Public File Help
Copyright 2020 WXPN-FM / The Trustees of The University of Pennsylvania, All Rights Reserved
XPN.org is made possible with the generous support of XPN Members and our Business Sponsors.