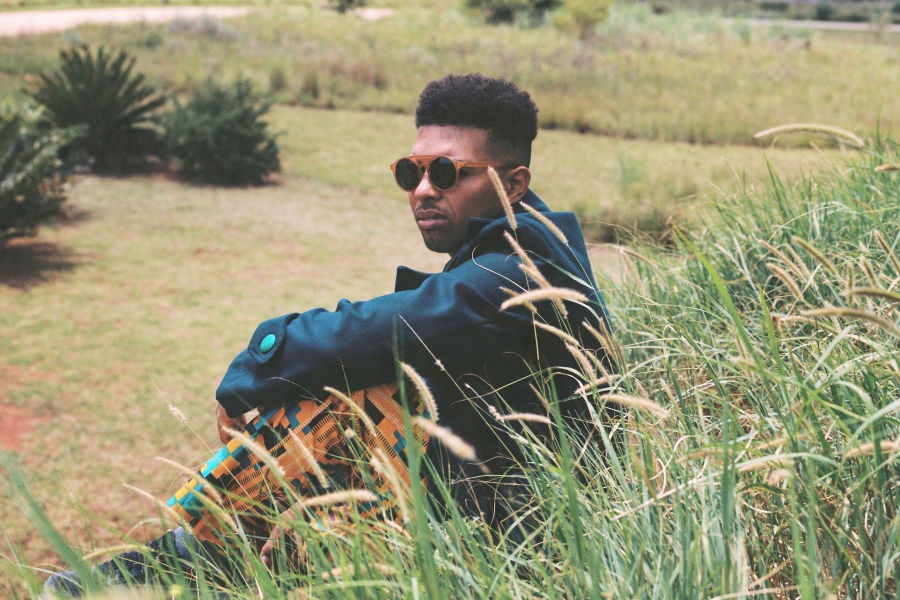 
Originally from Morton, Pa., Devon hit our radars as a local musician in Philly, but it wasn’t until his move to Nashville in 2013 where he really began to focus on his career. In fact, in 2017, Devon was featured on World Cafe as part of our World Cafe Nashville initiative. It’s been out of Nashville that Devon has been developing his craft, a blend of rock and soul influenced music. Along the way he released an independent EP, and is about to release his major label album, Black Hole Rainbow on January 10th.

Devon played Non-COMM last year, has been on the air with Helen, and some of you might recall he played our festival in 2018. Over the last several years, Devon and his band have been touring almost non-stop, stopping only to record his Capitol Records debut. He’s opened for Mavis Staples, Trombone Shorty, Brothers Osborne, and others, and he’s developed into quite the showman. In January he’s hitting the road, opening for Grace Potter, with a date in Philly at The Fillmore on January 24th.