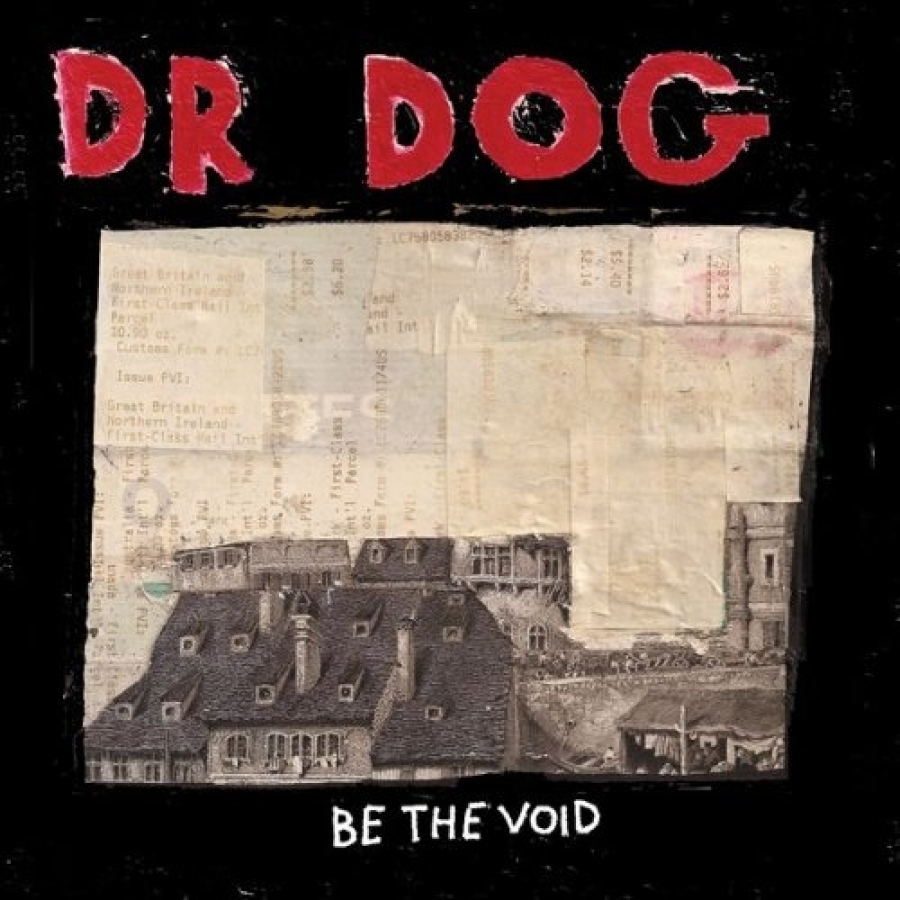 Welcome back Dr. Dog, it’s almost as if you never left. Listening to Be the Void, the 7th album from Philadelphia’s favorite indie-rockers is a quick reminder as to how likeable and captivating they can be. In some ways Be the Void picks up where the last Dr. Dog album, Shame, Shame left off. But add to that tuneful collection of songs an energy that’s indicative of their live shows and you have an album that will keep attracting new fans plus reignite their already faithful following.

Much of Be the Void apparently was captured live in the studio. For a band like Dr. Dog that just seems like the most natural approach. The results exude a certain spirit of recklessness and unbridled enthusiasm. Again, somewhat signatures of the band’s live shows. Add to that the addition of drummer Eric Slick who is nothing short of remarkable on Be the Void, especially on “That Old Black Hole” and the psychedelic “Heavy Light”. The band also brought into the fold Dimitri Manos who has toured with the guys before and whose additional percussion and guitars are a natural fit. Overall, Be the Void just seems to bring more of a rock edge (turn up those guitars!) than we’ve seen from Dr. Dog on record before.

Still at the heart of Dr. Dog is the partnership of songwriters/frontmen Toby Leaman and Scott McMicken. They both have signature moments on Be the Void. For Scott, songs like “Do The Trick” and “How Long Must I Wait” represent that pure melodic side of Dr. Dog. And for Toby, “Warrior Man” and “Big Girl” give Be the Void a little more rawness and a little more muscle. Together they are one of the great songwriting teams around today in rock ‘n’ roll and Be the Void is another signature moment for their band.

Join the CD of the Month Club today.

Pick up Be The Void at Amazon.com

More in this category: « Kathleen Edwards - Voyageur - Rounder Good Old War - Come Back as Rain - Sargent House »
back to top