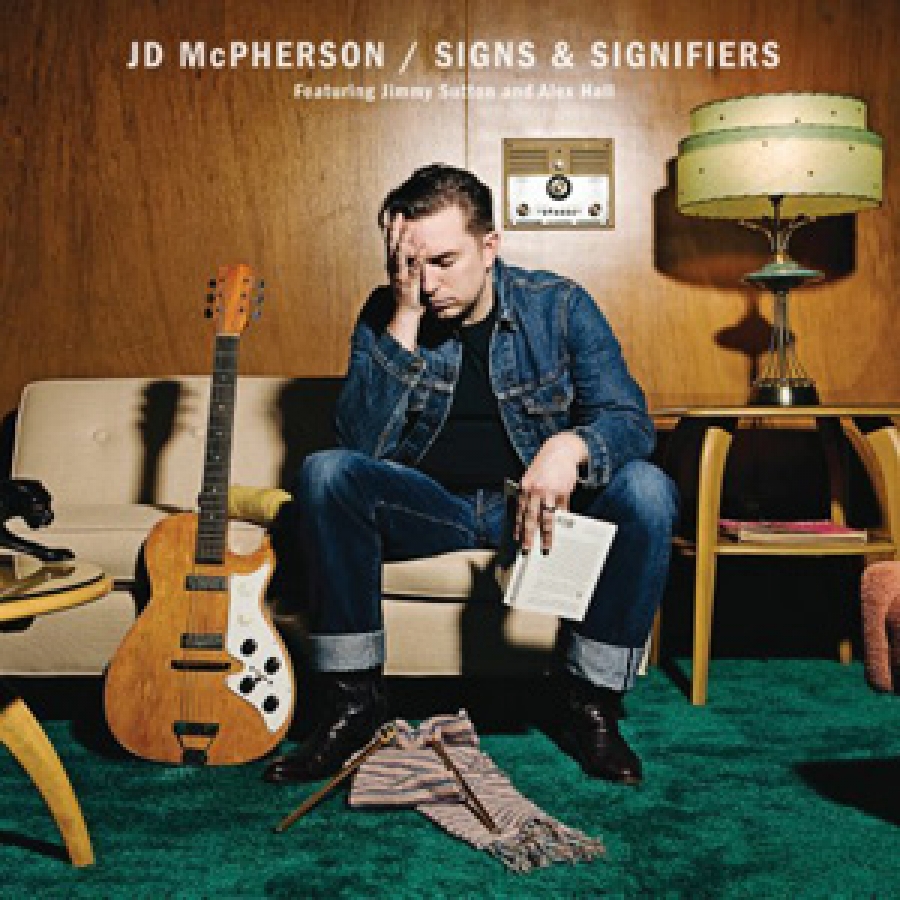 Honestly, what’s not to like about JD McPherson? The teacher turned rocker dials up a sound reminiscent of rock and roll’s early days on Signs & Signifiers, his first album. His style and attitude are both representative of those times, but noticeably his influences run the gamut from rockabilly to soul, from punk to hip-hop. It’s that combination of appreciation and living in present that makes Signs & Signifiers an absolute gem.

As the story goes McPherson was an art teacher working in Tulsa, Oklahoma and writing songs in his spare time. He began collaborating with producer and bassist Jimmy Sutton who was based in Chicago. After JD was laid off from his teaching gig, he packed up his gear and headed to Chicago to work on the songs that now make up Signs & Signifiers. From the opening notes of the infectious hip-shaker “North Side Gal” to the steady beat of the title track, it’s clear that McPherson is on to something special. The album is recorded as it should be. McPherson’s old-timey vision for song is met with Sutton’s liking for a more throwback studio style. Fixed with vintage microphones and recorded right to tape, these songs have the warmth and character that they so require.

For McPherson it really all boils down to a rawness that is not just hard to find these days, but almost impossible to create. While the sound of these songs is so familiar, the word ‘derivative’ just never comes to mind as you listen. And that’s because these songs have guts and McPherson and his band mates put every ounce of emotion into every take. It’s sticks and stones rock and roll with a heart and a pulse.

from Amazon.com. Your purchase that starts here supports WXPN Public Radio.
Tagged under