Laura Mvula - Sing to the Moon 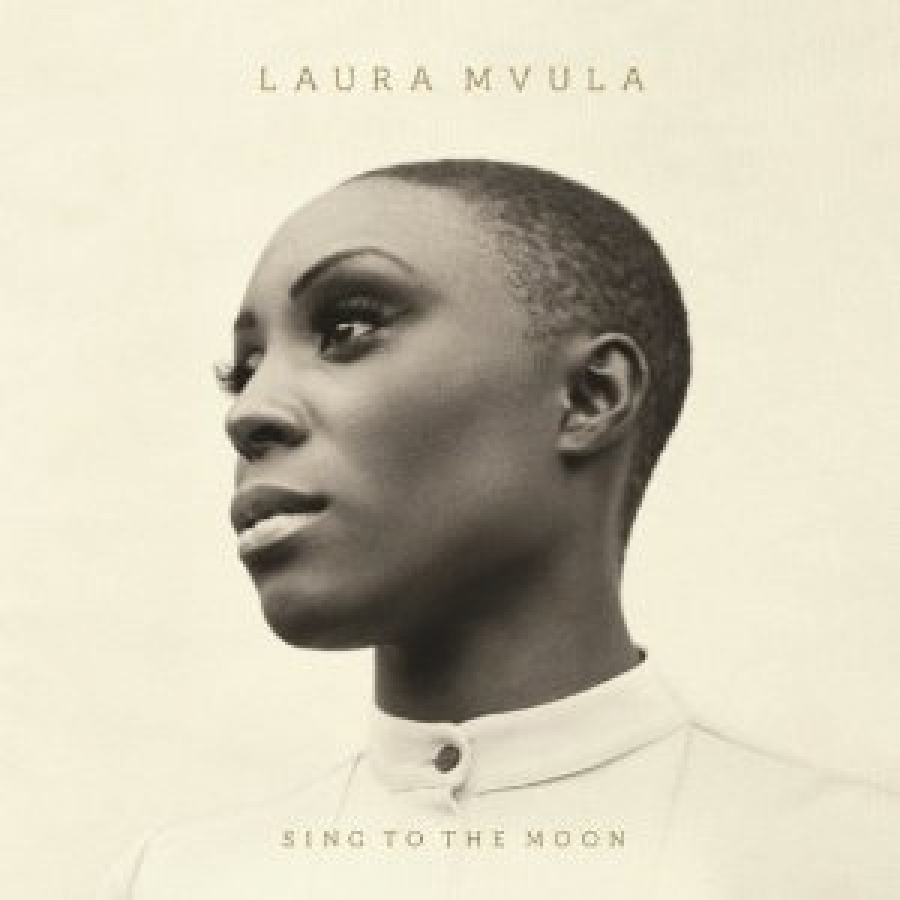 Even before she released her debut album, Sing to the Moon on Columbia, the buzz and anticipation surrounding Laura Mvula was building. And it's easy to understand why after just one listen. The English singer possesses a rare charisma and one of the most beautiful voices we've heard in some while. Unlike many of the British female soul singers to emerge over the last several years, whether it be Amy Winehouse, Adele, or Emeli Sande, Mvula sets herself apart aiming not to overpower her audiences but rather to seduce them. With the songs of Sing to the Moon, her enchanting debut, she succeeds.

For many of us here in the States, the song "She" was our introduction to XPN Artist to Watch Laura Mvula. Certainly a standout moment on her first album, the song, "She" is really just an introductory point on an album that not only showcases the beauty of her voice but the range as well. Before setting her own sights on music full-time, Mvula sang with a variety musical outfits including a capella groups, jazz and neo-soul bands. Lots of that comes into play on her debut. Her ability to shift gears from strongly harmonized songs like the aforementioned "She" and "I Don't Know What the Weather Will Be" is a testament to her a capella background. And from there, the album flexes lots of creative muscle offering up moments like the handclap happy "Green Garden" perhaps the most appealing and uplifting song on the album. And not to be missed the soaring, anthemic title-track "Sing to the Moon."

From the first note of the album's opening track "Like The Morning Dew," Mvula is instantly charming and refreshing. Her artistic vision and execution is rather unique in the current musical landscape, stretching musical boundaries but always sounding accessible. And that makes Sing to the Moon one of the year's most wonderful introductions.

Buy Sing to the Moon (US Version)

from Amazon.com. Your purchase supports WXPN Public Radio.
Tagged under

More in this category: « The National - Trouble Will Find Me Daft Punk Random Access Memories »
back to top