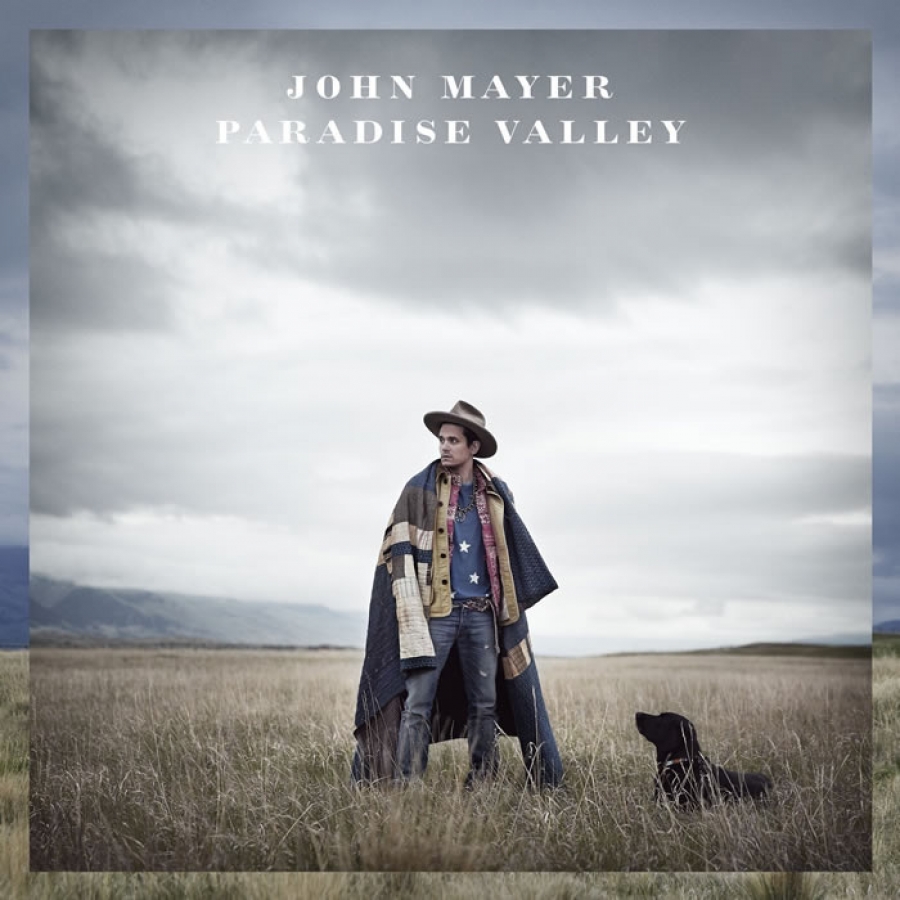 Paradise Valley picks up where John Mayer’s Born And Raised left off; on the breezy, soft rock and acoustic side of the singer-songwriter street. The Don Was produced album is Mayer’s sixth studio release. Tender and yielding, melodically infectious, and deftly performed, the eleven-song collection is also a somewhat country-flavored affair.

At the heart of the appeal of Paradise Valley is the excellent musicianship and some of the strongest songs Mayer has written. What you may miss in Mayer’s rocket power electric guitar playing is more than made up with exquisite musical detail; from the pedal steel guitar playing on “You’re No One ‘Til Someone Lets You Down,” and the melodicism of Mayer’s playing on “Wildfire,” to the bluesy riffs he spits out on a cover of JJ Cale’s “Call Me The Breeze,” the songs are skillfully arranged and played. Songs like “Waitin’ On The Day,” and “I Will Be Found (Lost At Sea)” may be unassuming however they are heartfelt and gorgeous.

The album features a pair of high profile collaborations. Frank Ocean, who returns the favor of having Mayer play on Ocean’s Channel Orange, sings on “Wildfire.” At a minute and 28 seconds though, it’s too short. As usual, Ocean sounds fantastic and Mayer’s harmonies with him work well together. “Who You Love” – Mayer’s duet with his girlfriend Katy Perry - may be critically written off by some as a contrite and schmaltzy song, but it’s a classic “soft-pop” song.

On Paradise Valley, John Mayer has settled and matured more comfortably into the soft side of his voice and songwriting that began on Born And Raised. Lyrically, he’s still soul searching yet with increasing optimism. Here’s hoping though, his next outing will center him back a bit towards the more upbeat and energetic songs he’s equally gifted at writing and performing.
Released: August 20, 2013 on Columbia
Review by Bruce Warren August 19, 2013

Another Way to Support WXPN

More in this category: « Valerie June - Pushin Against A Stone Tedeschi Trucks Band - Made Up Mind »
back to top