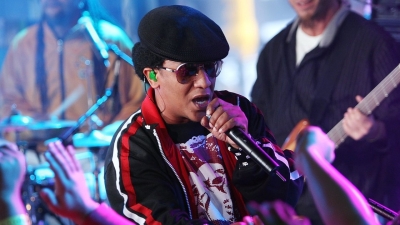 Garsd traces the roots of Reggaeton to Jamaican migrant laborers who brought reggae to Panama in the '70s, laying the basis for Spanish Reggae. From Panama and Puerto Rico arose a distinct blend of salsa, rap, hip-hop and reggae with a characteristic beat called "dembow". From its origins until the mid-90's, Reggaeton was a strictly underground genre and discussed drugs, urban crime, and sex. The Puerto Rican government cracked down on Reggaeton much like the US government reacted to gangster rap. Reggaeton often gets a bad rap from music purists, although Garsd defends the genre's particular confluence of styles and simple rhythms as true Latin urban expression.