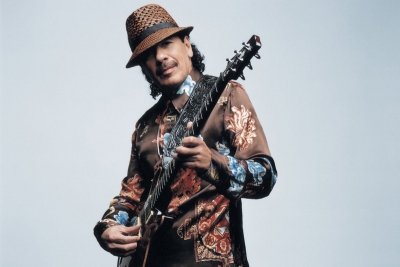 Josh Norek talks about bilingual Latin rock tracks. Starting off, Josh plays the Santana track "No One To Depend On" and discusses its call and response nature, both musically and lyrically. Moving into the present, Josh spotlights the American pop punk band Los Abandoned.
He talks about their unique perspective as an American band with many of the band members being immigrants. He describes the meaning of the song "Van Nuys is Very Nice". Van Nuys is a heavily Latino suburb in the Los Angeles valley and the song talks about how it is "nice" but not paradise in the sense of the American dream.