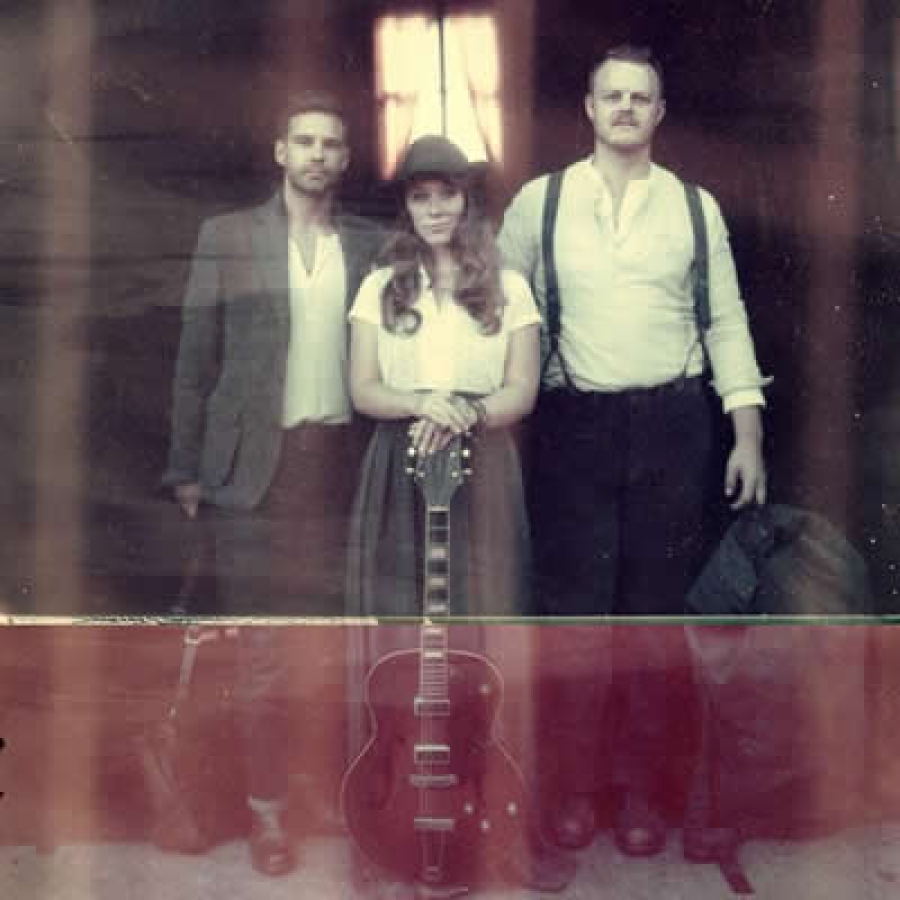 The Lone Bellow is hardly alone in its journey as a band. The group's Americana sound plays precisely into what record labels and radio stations are searching for right now - the next folk act that can strike the ideal balance between rugged, rough edges and catchy, emotionally intense music. Consequentially, the group has been bolstered by Sony Music Entertainment and vouched for by the New York Times and NPR First Listen, among other publications. It doesn't hurt, either, that the trio crafts and performs solid music.

Their performances, which are often in New York, where the band is from, beg a certain obvious question. What is this alt country outfit doing in Park Slope, Brooklyn? The story goes that the three friends and band mates decided to move up from their respective towns in Georgia and Virginia to pursue music in the big city. The music itself draws from singer songwriter Zach Williams' life. He began to write music in 2005, when his wife was temporarily paralyzed after an accident. His propensity for pouring his experiences into the songs informs the group's live show, as well. The often heart-breaking, highly charged songs are intensified by the group's propensity for three-part harmonies. Each line is sung with triple the feeling.

The members of The Lone Bellow are talented and devoted to their sound. With all of the buzz surrounding them, Zach Williams, Kanene Pipkin and Brian Elmquist are unquestionably artists to keep an eye on and we'll be expecting great things from them.