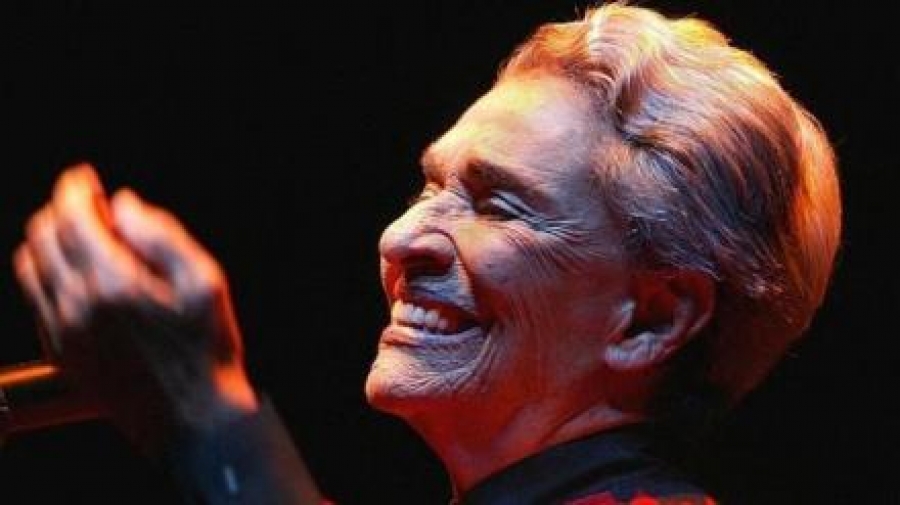 This the 23rd segment in our Latin music series Latin Roots. It’s time for our Latin Roots segment but this time it is a little different as our correspondent Felix Contreras from NPR’s Alt-Latino is actually going to play congas and talk about the drums that are central to so much Latin music.


Latin Roots from World Cafe is made possible by a grant from the Wyncote Foundation.

Felix Contreras (http://www.npr.org/people/4607354/felix-contreras) is the co-host of Alt.Latino, NPR's online music show about Latin Alternative music. He is also a reporter and producer for NPR's Arts Desk, specializing in coverage of jazz, world music, and Latino arts and culture. A part-time musician, Contreras plays Afro Cuban percussion with various jazz and Latin bands.

Felix has his congas in the studio to teach us the basics about the conga. He discusses how Cuba was one of the few places where strong cultural ties to Africa were maintained throughout the colonial era. Thus, people there were able to keep their conga drums. A folk music tradition in Cuba was developed based upon a synthesis of this African culture and European influence in the country. Felix demonstrates a mambo or cha cha cha rhythm on his conga. He shows how this traditional style of drumming was integrated into a style that was non-Cuban in Dizzy Gillespie's "Manteca". Felix describes Giovanni Hidalgo as the Charlie Parker of the conga due to his virtuosic skill on the instrument and his influence on conga culture. David and Felix discuss how the US embargo on Cuba has influenced conga music. Felix describes a music shop in Spanish-Harlem in New York City that was the premier place to buy a conga in the 1940's. After the embargo, the drums began unavailable. Martin Cohen, a Latin music enthusiast and mechanical engineer, then founded Latin Percussion Inc, which has had a tremendous influence on Latin music.
Tagged under