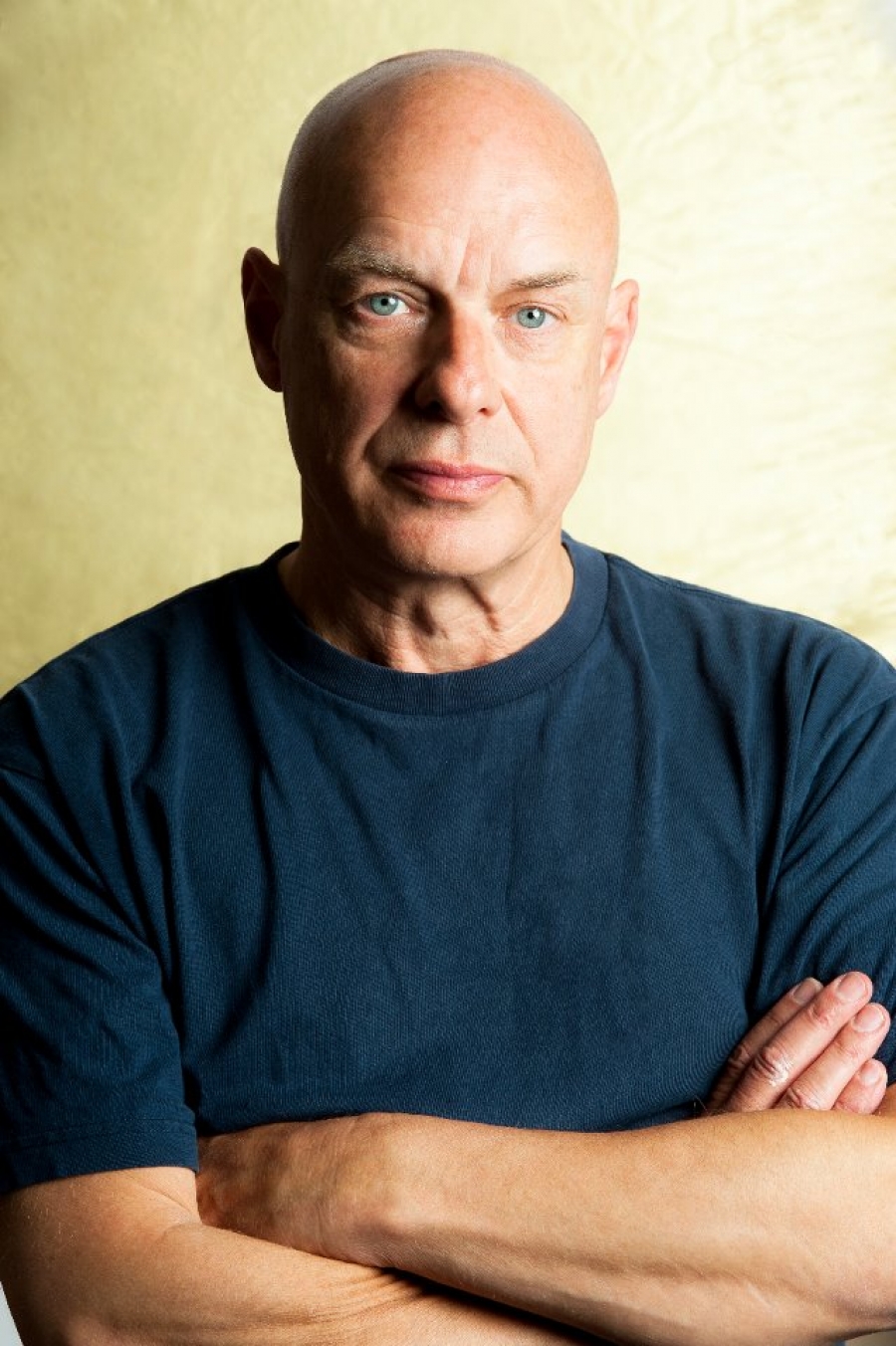 Photo Credit: courtesy of artist
Commonly recognized as one of the most paramount innovators of ambient music, British musician, composer and producer Brian Eno is back with another successful and carefully crafted ambient installation album, Lux, released November 13. In this album, Eno continues his experiments with ambient music and integrates it with pacifying electro beats.


Flirting with an array of electronic rhythms and infectious pop beats, Eno’s solo musical career has enjoyed impressive achievements. His musical resume includes collaborations with Coldplay, The Talking Heads, Devo, David Bowie and even Paul Simon. However, his career experienced a clear catalyst when Microsoft Corporation approached Eno to compose music for the Windows 95 project. As a result of this encounter, the iconic six-second start-up music-sound of Microsoft Windows consistently became linked to Eno and branded as The Microsoft Sound. A distinguished musician in his forté, Eno discusses, in this segment of World Café, his inspiration for Lux. Initially, composing music for an art gallery in northern Italy, Eno became enamored by his melodic masterpiece and made the decision to expand the music into a full-length album. Listen to Eno chat about Lux and the powerful motivation the Italian art gallery instilled in him to create the album.

More in this category: « Brian Eno The Pink Martini »
back to top
Site Map | Help & FAQs | Privacy | Contact | Playlist | Public Inspection File | Public File Help
Copyright 2020 WXPN-FM / The Trustees of The University of Pennsylvania, All Rights Reserved
XPN.org is made possible with the generous support of XPN Members and our Business Sponsors.