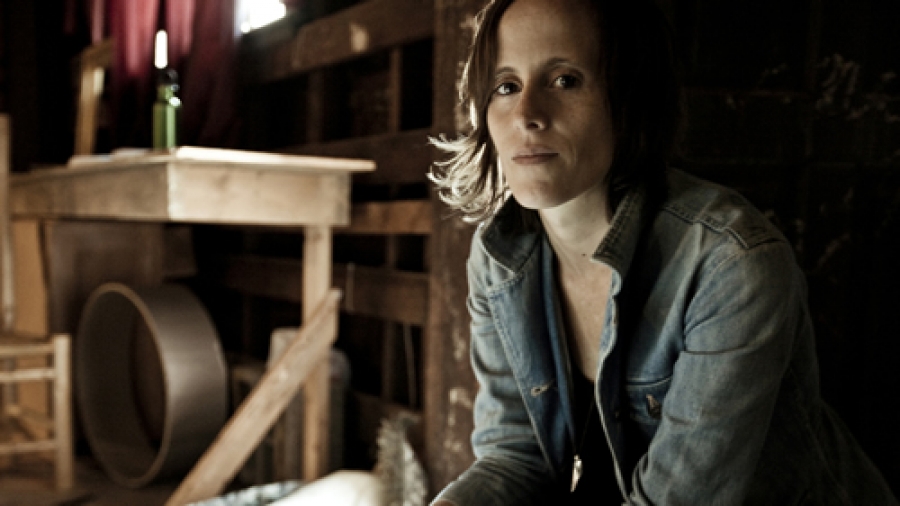 By the tender age of twelve, Sera Cahoone was playing drums at a suburban Denver bar during open mic night. Discovering her passion for lyrical and musical engineering, Cahoone decided at the age of twenty-one to move to Seattle and support pre-existing artists like Carissa’s Weird, Band of Horses and the widely acclaimed musician Patrick Park.

By 2006, she started focusing on her personal career and released her self-titled debut. The album won an array of praise from a variety of indie-rock radio stations. Her aesthetic has been called, including by Cahoone herself, "a musical love child of Buck Owens and Cat Power."

Despite and also due to, Cahoone playing for several successful groups, Cahoone's solo career took nearly fifteen years to take off. If anything, this adds to the seasoned quality of her compositions. The Littleton, Colorado influenced artist blends her country-western upbringing and vibrant Seattle based indie-rock experience to produce what could be considered a musical recollection of her life. She has released two albums through Sub Pop, the most recent being Deer Creek Canyon. In support of the album, Cahoone embarked on a recent national tour. Today, she joins us to discuss her song writing process and how playing music has changed for her since she started playing blues jams at the age of 11.

More in this category: « Vintage Cafe: The Milk Carton Kids Tift Merritt On World Cafe »
back to top
Site Map | Help & FAQs | Privacy | Contact | Playlist | Public Inspection File | Public File Help
Copyright 2021 WXPN-FM / The Trustees of The University of Pennsylvania, All Rights Reserved
XPN.org is made possible with the generous support of XPN Members and our Business Sponsors.