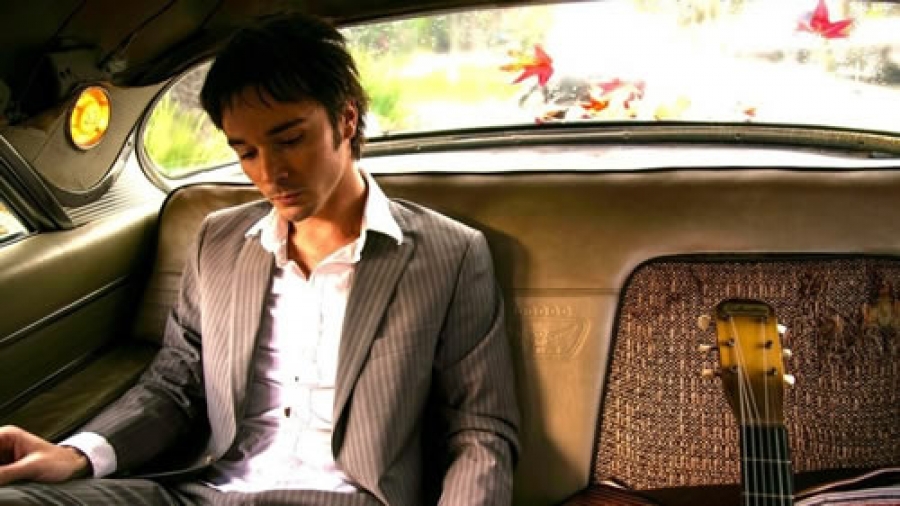 Kail Baxley
Photo courtesy of artist
Kail Baxley Danced For James Brown, Boxed as an Amateur, and Found The Truth About His Father at His Funeral

As a kid growing up in Williston, South Carolina, James Brown used to challenge a young Kail Baxley to a dance-off. Young Kail didn’t win so much. He did better as an amateur boxer, that was his key to getting out of the small town and traveling to Europe and Africa. He eventually became as obsessed with the guitar and writing songs as he was with boxing. We’ll learn today that a trip to County Wicklow in Ireland led to the songs on his debut. Kail shares the story of finding out what he shared with his father from the 11 people at his funeral. I don’t think you can make this stuff up, but it leads to powerful songs. Kail joins us with his band to play music off the EPs that make up his first full-length album Heatstroke/The Wind and The War.

Session Setlist:
SAY GOODBYE TO THE NIGHT
THE REBEL
LEGEND OF THE WESTERN HILLS
BOY GOT IT BAD