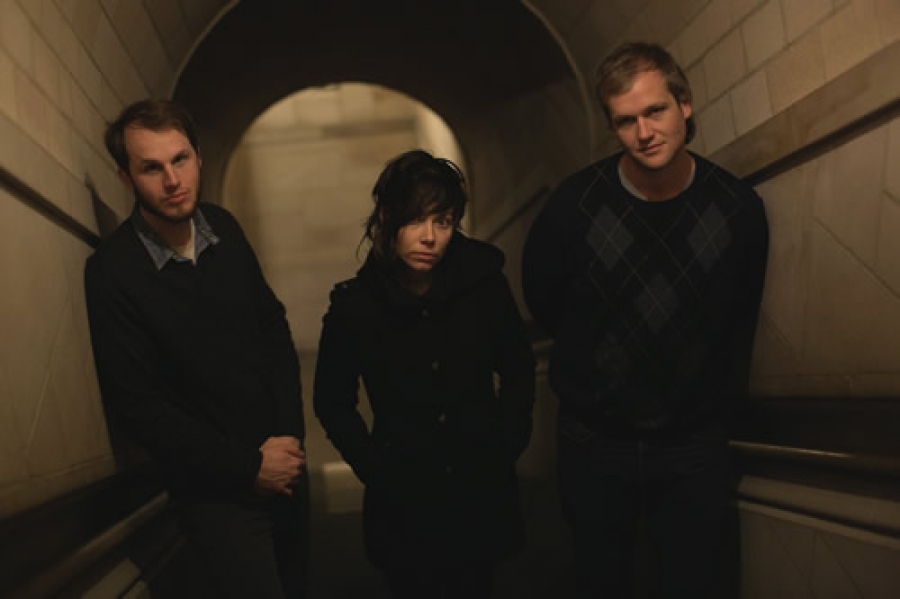 May 22, 2013 - Mount Moriah are a rock band formed around the duo of guitarist Jenks Miller and singer Heather McEntire in the late 2000s.


They recently released their second full-length called Miracle Temple. Musically the band has the strum and twang you would expect from Southern rock but lyrically there is deeper emotional impact from McEntire on the new album. She seems to have come into her own on this record. No shoe-gazer, Heather opens up in our interview as well.

More in this category: « World Cafe Nashville: Steelism Cameron Avery On World Cafe »
back to top
Site Map | Help & FAQs | Privacy | Contact | Playlist | Public Inspection File | Public File Help
Copyright 2020 WXPN-FM / The Trustees of The University of Pennsylvania, All Rights Reserved
XPN.org is made possible with the generous support of XPN Members and our Business Sponsors.