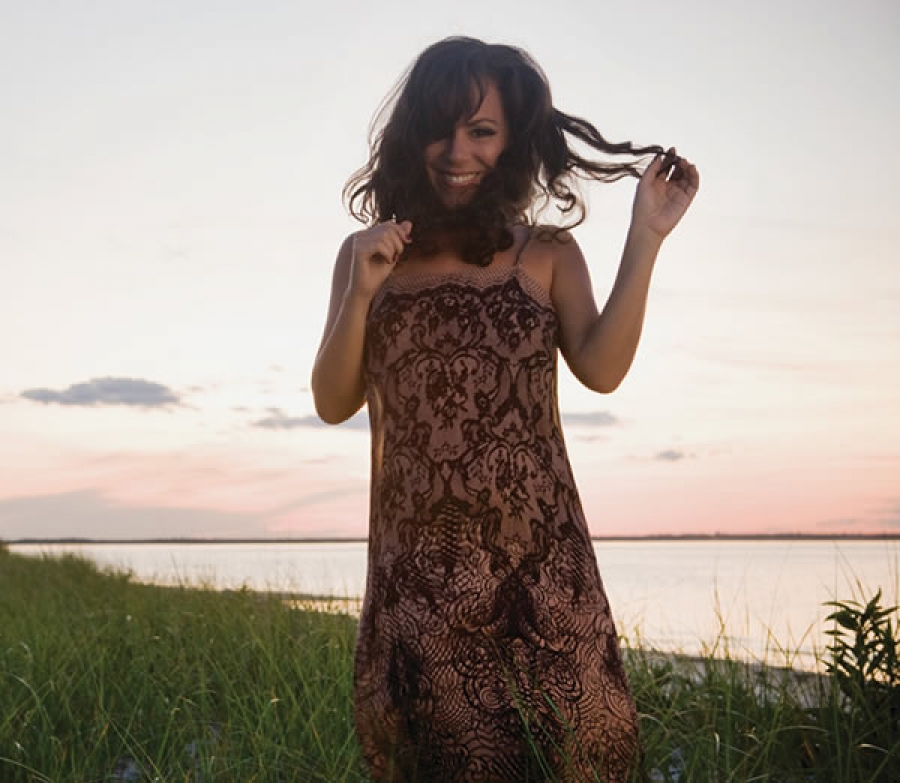 Sense of Place: Rio – Bebel Gilberto and The Next Generation Of Bossa Nova

July 19, 2013 - Bebel Gilberto may be the daughter of one of the first Bossa Nova composers, Joao Gilberto, but that is hardly her only distinction.

, produced by the electronic artist Suba, was the best-selling Brazilian album ever throughout the 2000s. We are giving a re-listen to her 2004 World Cafe session for the self-titled follow-up to that record setting disc as part of our Sense of Place: Rio series. The 2004 Bebel Gilberto

album moved away from the electronic elements Bebel had embraced for so many years. It is an introspective personal disc and in this interview she discusses the transition, her famous father and the constant movement in her life.

Session Setlist
RIVER SONG
ALL AROUND

More in this category: « Tanya Tagaq On World Cafe The Handsome Family »
back to top
Site Map | Help & FAQs | Privacy | Contact | Playlist | Public Inspection File | Public File Help
Copyright 2021 WXPN-FM / The Trustees of The University of Pennsylvania, All Rights Reserved
XPN.org is made possible with the generous support of XPN Members and our Business Sponsors.