Listen
You are here: World Cafe //   Vintage Cafe: Ray LaMontagne Gets Happy With The Pariah Dogs Live In 2010

Vintage Cafe: Ray LaMontagne Gets Happy With The Pariah Dogs Live In 2010 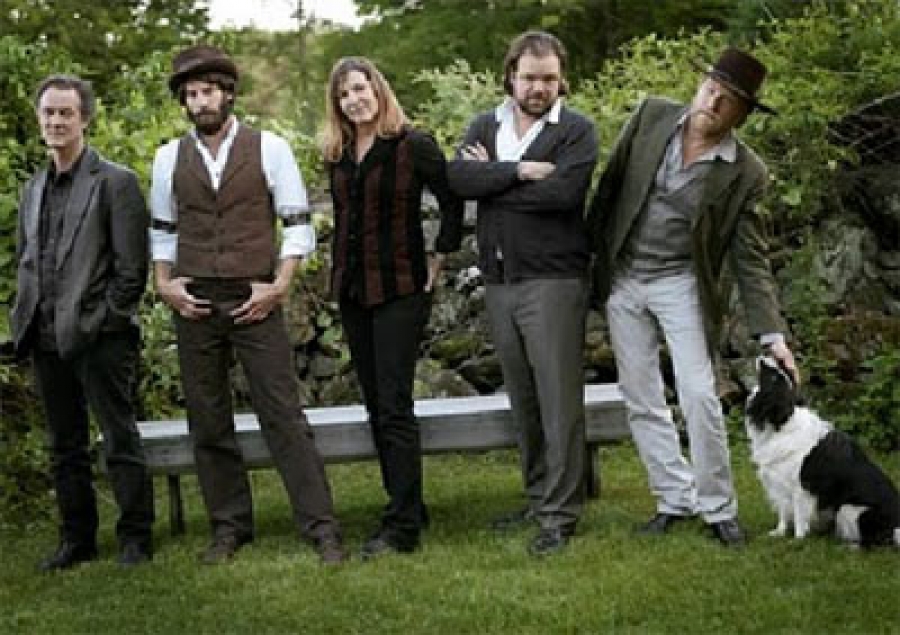 Vintage Cafe: Ray LaMontagne Gets Happy With The Pariah Dogs Live In 2010

September 23, 2013 - Our Vintage Cafe is with Ray LaMontagne playing live with his band The Pariah Dogs.
It goes back to 2010 around the time of the release of his fourth album God Willin’ and The Creek Don’t Rise. Ray visited us with each album since his debut came out in 2004. Every time before this interview he had been reluctant to engage in conversation and was shy to the extreme. I wanted to highlight this particular stop by the Cafe because of the way a visibly happier Ray Lamontagne opened up. Not to mention the strong performances from the stage of World Cafe Live of songs like “Beg Steal or Borrow” and the classic "Trouble."

More in this category: « Ani DiFranco On World Cafe Elvis Costello and The Roots »
back to top
Site Map | Help & FAQs | Privacy | Contact | Playlist | Public Inspection File | Public File Help
Copyright 2021 WXPN-FM / The Trustees of The University of Pennsylvania, All Rights Reserved
XPN.org is made possible with the generous support of XPN Members and our Business Sponsors.