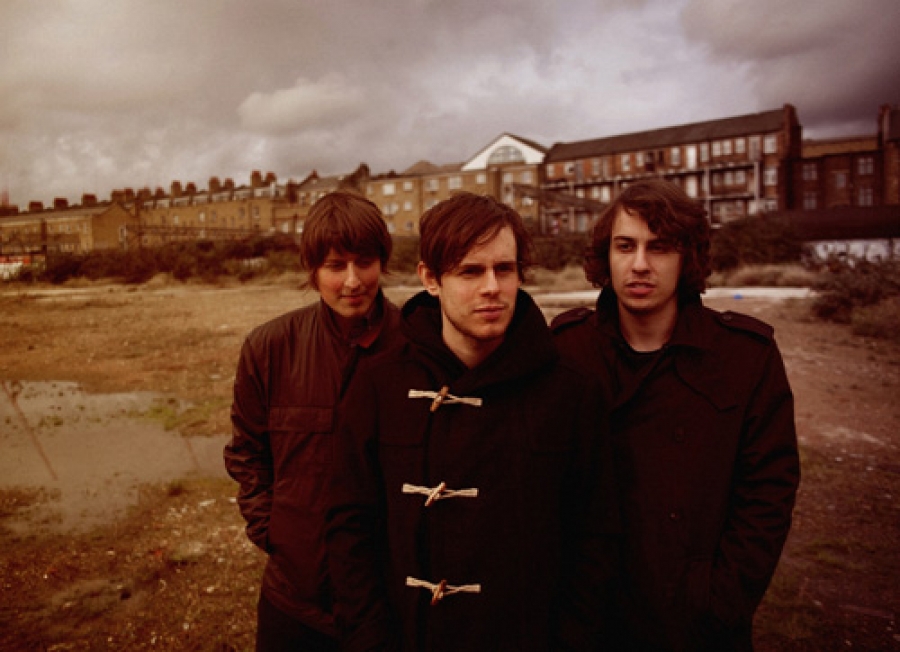 October 2, 2013 - Little Comets, the three-piece band from Newcastle-Upon-Tyne, have released their second album Life Is Elsewhere as their debut in the States.
Led by the brothers Robert and Michael Coles, the band combines a joyful rhythmic guitar rush with songs that range from serious to playful – sometimes all at once. We’ll find out where these smart songs about politics and girls all come from in our live session

Tagged under
More in this category: « Hippo Campus On World Cafe Allison Crutchfield On World Cafe »
back to top
Site Map | Help & FAQs | Privacy | Contact | Playlist | Public Inspection File | Public File Help
Copyright 2021 WXPN-FM / The Trustees of The University of Pennsylvania, All Rights Reserved
XPN.org is made possible with the generous support of XPN Members and our Business Sponsors.