Listen
You are here: World Cafe //   The Clash 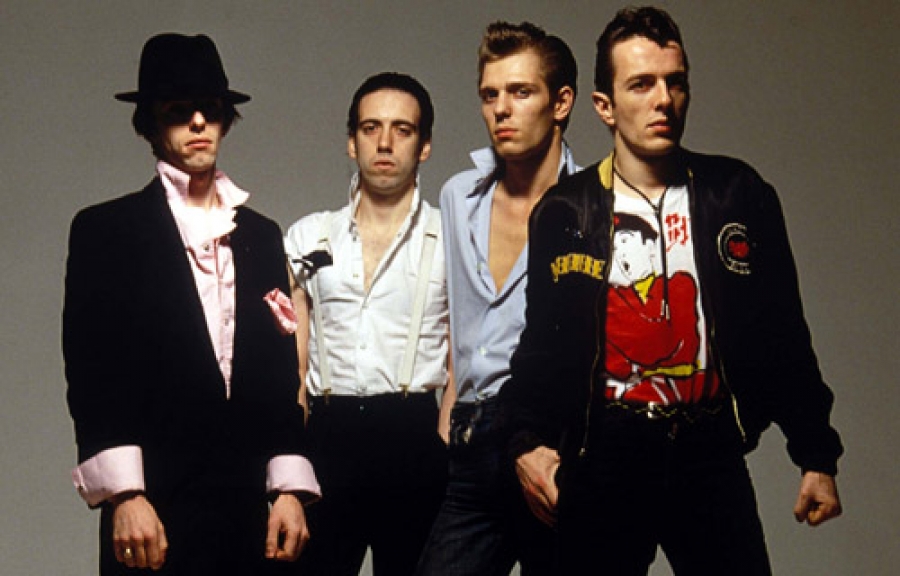 October 11, 2013 - The surviving members of “the only band that matters,” Mick Jones, Paul Simonon and Toper Headon of The Clash join us today in a lively conversation on the occasion of the release of Sound System the new 12 disc box set.
It includes re-mastered versions of all the albums the original band released and both video and audio rarities. In a fascinating discussion the band talks a lot about the development of The Clash’s style which was a very purposeful combination of the visual and audio elements to support their image. They remark on how that image changed over the arc of their career and that their evolution from being a punk band was a natural process. We’ll find out if a Clash reunion was ever a serious possibility before Joe Strummer’s untimely death.

Tagged under
More in this category: « Luella & The Sun Fleet Foxes On World Cafe »
back to top
Site Map | Help & FAQs | Privacy | Contact | Playlist | Public Inspection File | Public File Help
Copyright 2020 WXPN-FM / The Trustees of The University of Pennsylvania, All Rights Reserved
XPN.org is made possible with the generous support of XPN Members and our Business Sponsors.