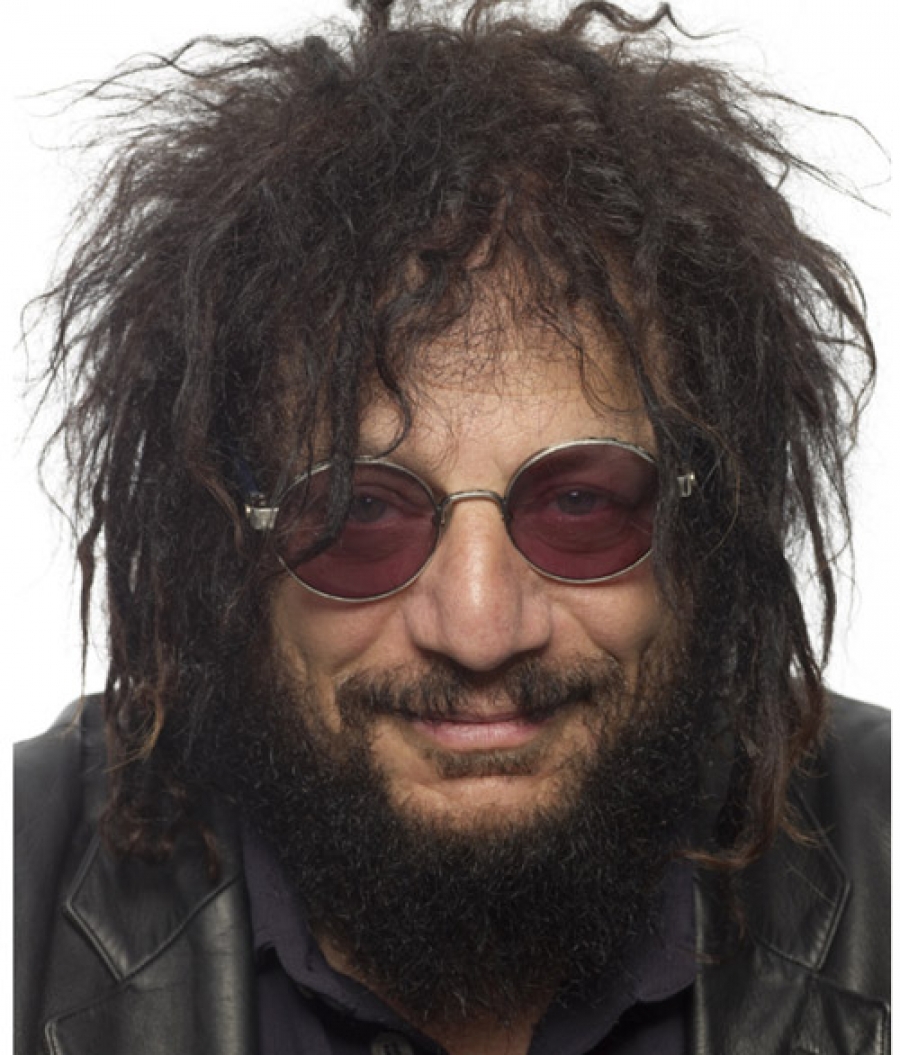 Sense of Place Detroit: Was (Not Was) Reunites On The World Cafe

We go back into the archives today for a session with the, at the time, briefly reunited Was (Not Was) who toured in 2005 and came by the World Cafe.
They had not had a new album since 1990’s Are You Okay? and would not release a new one until album Boo! in 2008. Don and David Was were friends from high school and their music, a combination of rock, R&B, beat zaniness, and even disco, was sign of the influences swirling around their home, Detroit. We’ll talk with the Wases and hear some music including a classic “ I Feel Better Than James Brown.”

More in this category: « ALA.NI On World Cafe Wayne Kramer »
back to top
Site Map | Help & FAQs | Privacy | Contact | Playlist | Public Inspection File | Public File Help
Copyright 2021 WXPN-FM / The Trustees of The University of Pennsylvania, All Rights Reserved
XPN.org is made possible with the generous support of XPN Members and our Business Sponsors.