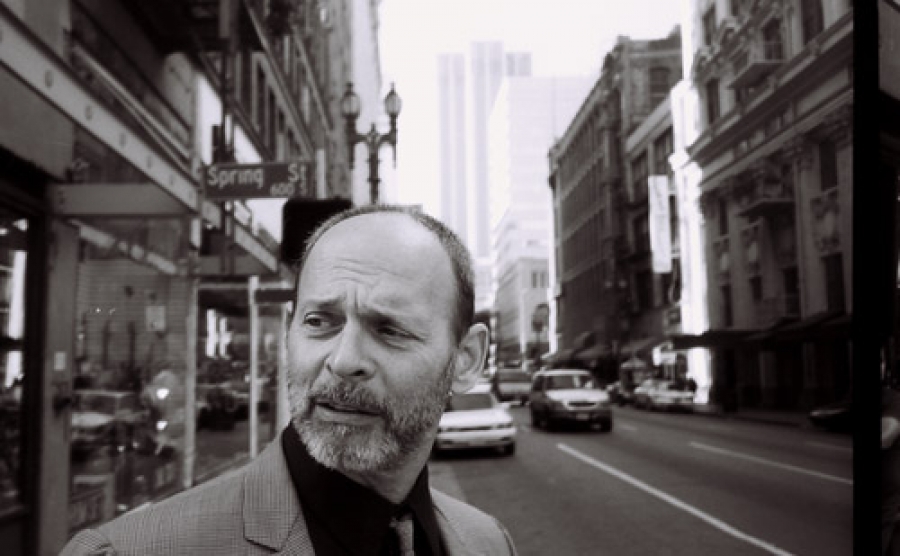 If we are going to get any Sense of Detroit’s place in rock history, the whys and whos, it is from our guest today, Wayne Kramer.

In the 1960s Wayne was co-founder of The MC5 the loud, passionate, radical Detroit band that is at the root of much of the Detroit rock that came later. Wayne has great insight into how the economic woes of the city affected the music scene and the rise of crime. He also tells us about how rock moved from the teen clubs where he would play all night to the scene at the Grande Ballroom where shouts of “Kick Out The Jams” led to the MC5’s best known song. We will also hear about his rock and roll charity Jail Guitar Doors bringing instruments to incarcerated musicians.

More in this category: « Was (Not Was) Best of: Wayne Kramer »
back to top
Site Map | Help & FAQs | Privacy | Contact | Playlist | Public Inspection File | Public File Help
Copyright 2020 WXPN-FM / The Trustees of The University of Pennsylvania, All Rights Reserved
XPN.org is made possible with the generous support of XPN Members and our Business Sponsors.