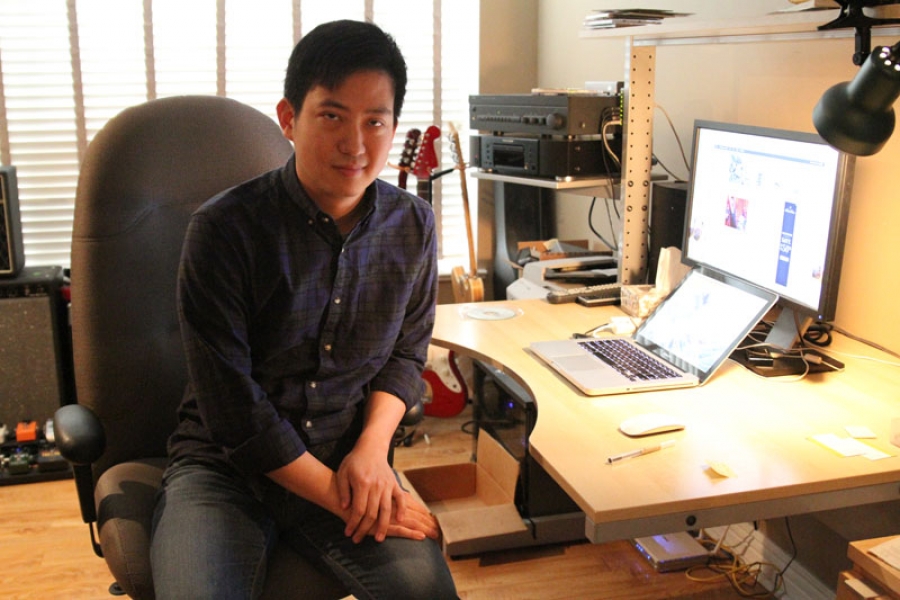 November 20, 2013 - Frank Yang is the Toronto-based founder and author of the blog Chromewaves. He started the blog in 2002 as an outlet to write about his various interests, which he lists as "indie rock, movies, television, comic books, and pop culture in general".
Chromewaves' popularity and accolades grew quickly. Yang has won many awards for Chromewaves including "Best Music Website in Toronto" by NOW Magazine in 2008. Yang has also been a member of the Polaris Music Prize jury from 2006 to the present and was on the Polaris Grand Jury in 2008.

Today he picks five new bands from Toronto he is excited about including ALVVAYS, Beliefs, Fresh Snow, PUP and The Elwins.

You can download each of the songs Frank talks about (we are putting a new one up each day this week!) at our Sense of Place Tumblr at worldcafe.tumblr.com
More in this category: « Ride On World Cafe London Grammar »
back to top
Site Map | Help & FAQs | Privacy | Contact | Playlist | Public Inspection File | Public File Help
Copyright 2020 WXPN-FM / The Trustees of The University of Pennsylvania, All Rights Reserved
XPN.org is made possible with the generous support of XPN Members and our Business Sponsors.