Listen
You are here: World Cafe //   Best of: Graham Nash 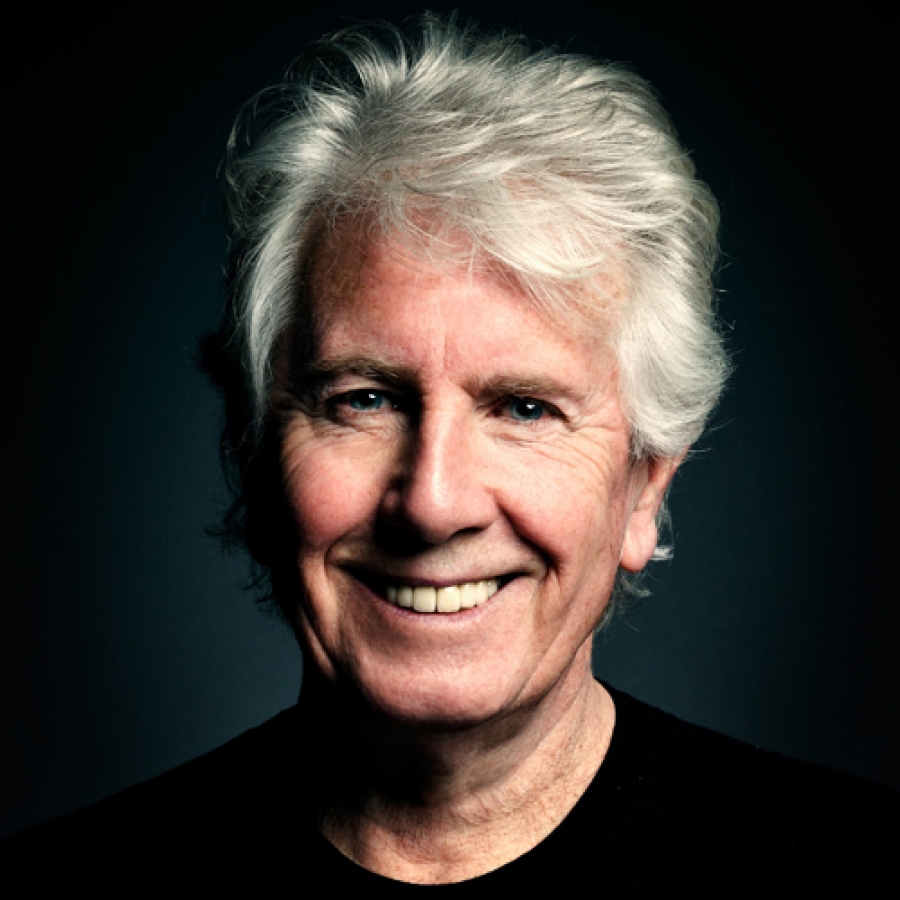 December 26, 2013 - Graham Nash is an entrancing story-teller. His new autobiography, Wild Tales: A Rock and Roll Life, takes him from growing up poor in Manchester, England through a life of harmonizing and playing with two groups in The Rock and Roll Hall of Fame: The Hollies and Crosby, Stills, and Nash.
Today he’ll talk about meeting his childhood friend Alan Clarke, their life-changing encounter with The Everly Brothers and forming The Hollies. He will also describe harmonizing with Stephen Stills and David Crosby for the first time… at Joni Mitchell’s house! Much more insight and wild tales from Graham today on The Cafe.

More in this category: « Simon Raymonde On World Cafe fun »
back to top
Site Map | Help & FAQs | Privacy | Contact | Playlist | Public Inspection File | Public File Help
Copyright 2021 WXPN-FM / The Trustees of The University of Pennsylvania, All Rights Reserved
XPN.org is made possible with the generous support of XPN Members and our Business Sponsors.