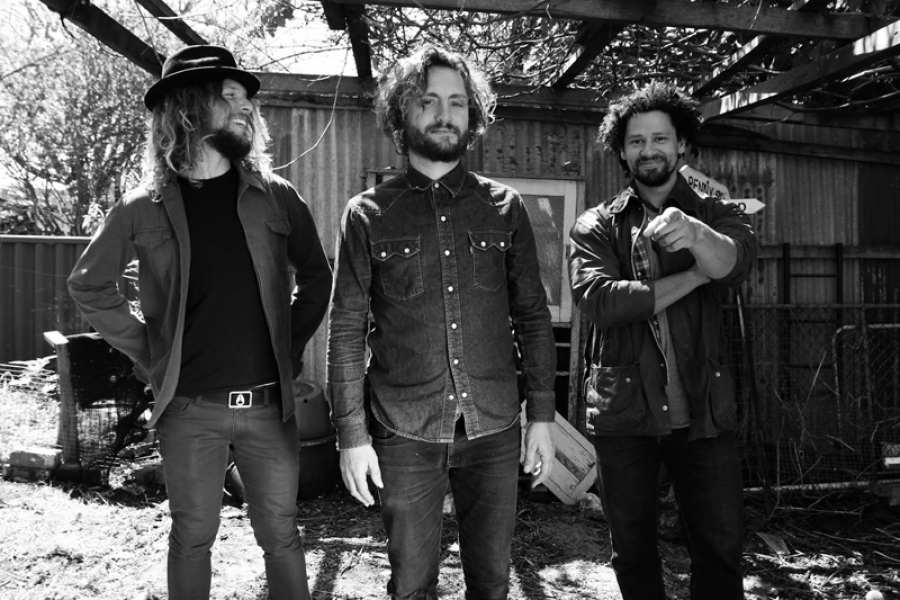 Australian Rocker John Butler: Passionate About His Home And His Music


February 7, 2014 - Since The John Butler Trio formed in 1998 they have specialized in high energy rhythmic roots rock. They have had spectacular success as festival headliners at home in Australia and continue to grow their fervent audience here with near-constant touring. Don’t call them a “jam band” though as John Butler points out in our conversation today- the jams are part of the songs, not a springboard for more improvising. We will talk with John, who was born in the U.S. and has lived in Australia since he was 11, about his love for the land he now calls home, songwriting and much more. Plus we’ll hear a performance of songs from his album out this week called Flesh and Blood.

More in this category: « Rodrigo y Gabriela Bert Jansch »
back to top
Site Map | Help & FAQs | Privacy | Contact | Playlist | Public Inspection File | Public File Help
Copyright 2020 WXPN-FM / The Trustees of The University of Pennsylvania, All Rights Reserved
XPN.org is made possible with the generous support of XPN Members and our Business Sponsors.