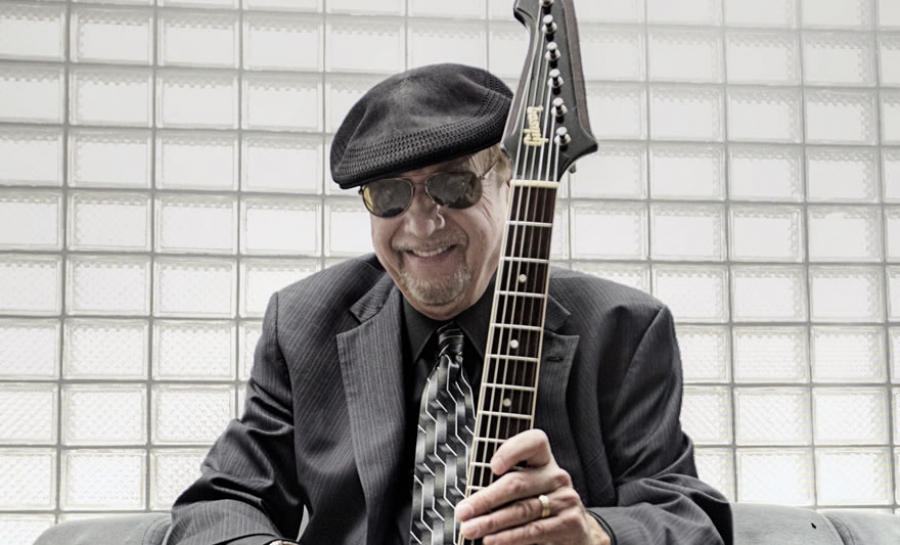 With the release of his new self-titled album, legendary guitarist Dennis Coffey proves that sometimes it is indeed worth the wait.

As his first album in 22 years, "Dennis Coffey" is riding on the crest of plenty of impressive experience + talent, built up over the years. R&B guru Coffey first hit it big as the studio guitarist for The Temptations when they decided to add some psychedelic twist to their Motown sound. Starting with The Temptations' single "Cloud Nine," through Edwin Starr's single "War," to his own top-10 hit "Scorpio" in 1971, Coffey has truly had a storied career.

It should come as no surprise then that his new album continues to deliver the goods. Stuffed with funky grooves, psychedelic guitars, and soulful vibes, "Dennis Coffey" offers a mix of the old and new. Coffey revisits several of the older songs that he had previously worked on as a sideman with the help of several hometown Detroit vocalists lending assistance. These interesting reinterpretations remind listeners of Coffey's incredible pedigree, and provide for a fun take on old classics. On the other hand, a good portion of the album consists of instrumentals, allowing Coffey to really showcase his ability. With his spiraling guitar weaving in and out of tracks, and backed by a thumping rhythm section, Coffey's guitar-based style deftly rides the border between funk and psychedelic. Even after all these years, Dennis Coffey still knows how to groove with the best of them.

Songs from "Dennis Coffey" have already been featured on NPR, and kicked off his international tour supporting the album with some great shows at SXSW. He's still got some dates scheduled in September, with stops in Portland, San Francisco, and Vancouver.

IT'S YOUR THING
ALL YOUR GOODIES ARE GONE
SCORPIO

More in this category: « Thao & Mirah Lloyd Cole »
back to top
Site Map | Help & FAQs | Privacy | Contact | Playlist | Public Inspection File | Public File Help
Copyright 2021 WXPN-FM / The Trustees of The University of Pennsylvania, All Rights Reserved
XPN.org is made possible with the generous support of XPN Members and our Business Sponsors.