Listen
You are here: World Cafe //   Questlove and Keren Ann 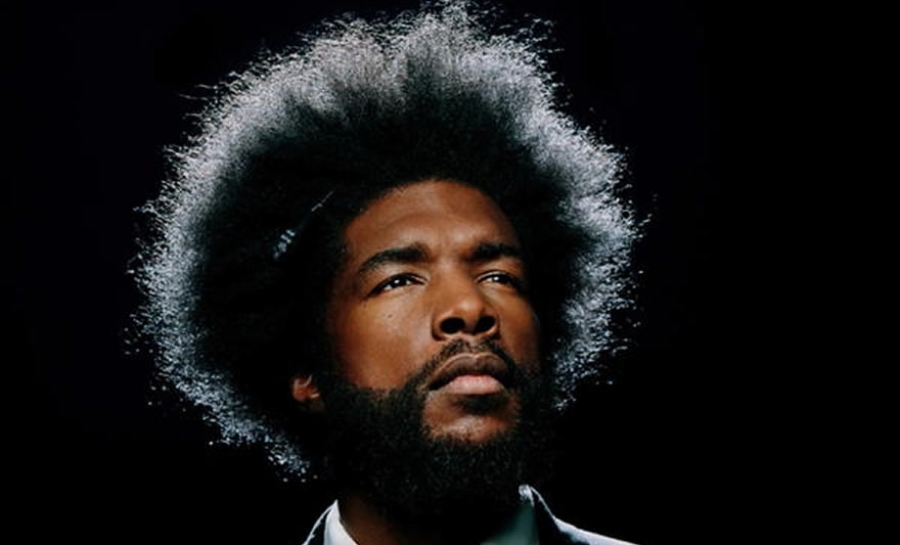 Questlove, born Ahmir Khalib Thompson, is the well renowned drummer of the multi-Grammy award winning Philly band The Roots, but it doesn't end there for the prolific artist.

Also a DJ, journalist and record producer, he has worked with the cream of the crop- artists such as Common, Erykah Badu, John Legend, Bilal, Jay-Z, Duffy, N.E.R.D.... the list goes on for miles. From the start, Questlove was surrounded my a musical community, with his performing father bringing him on tour. Picking up the drums early in his childhood, he developed his natural gift for percussion and would later go to the Philadelphia High School for the Creative and Performing Arts. It was here that The Roots, then called The Square Roots, took its original form. Since then, The Roots have become a worldwide favorite with their blend of soul, rock, hip-hop and rap, topping their award winning albums with endless performances, including their stint on the Late Night with Jimmy Fallon. Probably one of the hardest working individuals around, Questlove still manages to fit it endless colloborations and is one of the most sought after drummers. So it shouldn't be surprising that he earned the number 8 spot in Rolling Stone.

This past April, he teamed up with acclaimed Parisian artist Keren Ann to celebrate 1900s Paris at this years Philadelphia International Festival of the Arts (PIFA). Keren Ann, who has a total of six albums to her name, is a multi instrumentalist, producer, engineer and songwriter. Her recent buzzworthy album "101" has recieved huge nods for its subltle intricacies and strong storytelling character. With her energetic Parisian flair and Questlove's drumming,the two were joined by a slew of artists to present a event full of the jazz, classical and hip hop styles of Philly and Paris. Called "Philly-Paris Lockdown," the collaboration reworks compositions from Satie, Ravel, Debussy and Stravinsky.

Tagged under
More in this category: « Stella Donnelly On World Cafe Suze Rotolo »
back to top
Site Map | Help & FAQs | Privacy | Contact | Playlist | Public Inspection File | Public File Help
Copyright 2020 WXPN-FM / The Trustees of The University of Pennsylvania, All Rights Reserved
XPN.org is made possible with the generous support of XPN Members and our Business Sponsors.