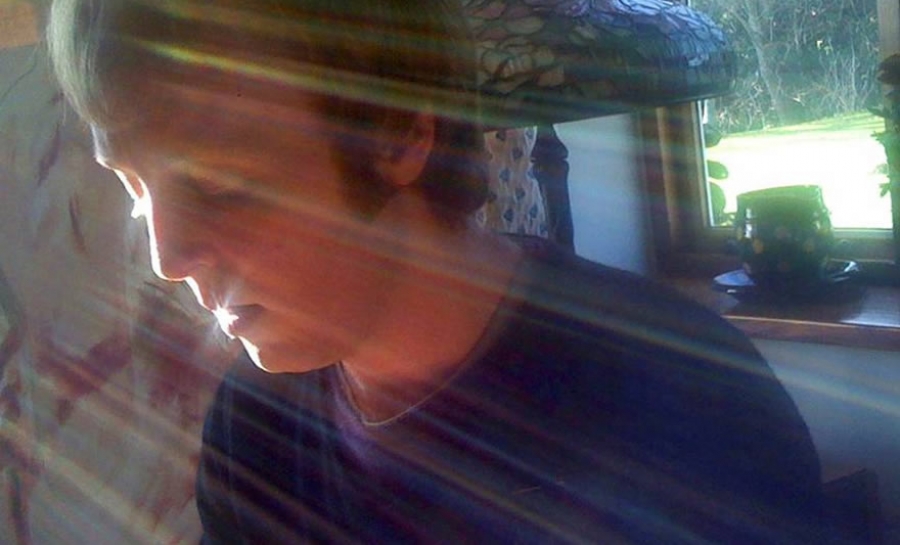 Son of Paul McCartney, the former Beatle and one of the most commercially successful songwriters of all time, it should come as no surprise that James McCartney has the music in him--as well as other artistry.

The singer, songwriter, and sculptor has been involved with his father's career for some time, contributing to solo albums and even accompanying his father on tour. James definitely has quite the bloodline to maintain, but whether this is considered a gift or a burden, James proves that he has unquestionable talent to back up a burgeoning career. Citing the Beatles, Nirvana, The Cure, PJ Harvey, and Radiohead as influences, James creates music about "spirituality, love, family, trying to sort out one's life, and many other things."


James' debut release, "Available Light", came out just this last September, and is, as James describes it, "basically rock 'n' roll, clean sounding and vocal." Spending the last 10 years working on the songs, two of which were spent in and out of the recording studio with Paul McCartney and David Kahne, James' took the time to make his debut a strong effort. The string of originals feature the multi-instrumentalist on nearly all of the instruments on the album--bass, guitar, piano, vocals, mandolin. And though the collection of tracks is short, the EP is strongly lit by classic pop rock influences. But where the pop rock is rooted in familiarity, he also serves up a diverse representation of his work with the heavier rock driven hooks in the leading track "Angel" to the subtly darker reverberations of "Denial."

Hear McCartney talk about playing piano and guitar at a young age with his Dad, and listen to him play live.

Tagged under
More in this category: « The Joy Formidable KT Tunstall On World Cafe »
back to top
Site Map | Help & FAQs | Privacy | Contact | Playlist | Public Inspection File | Public File Help
Copyright 2020 WXPN-FM / The Trustees of The University of Pennsylvania, All Rights Reserved
XPN.org is made possible with the generous support of XPN Members and our Business Sponsors.