Listen
You are here: World Cafe //   Over the Rhine 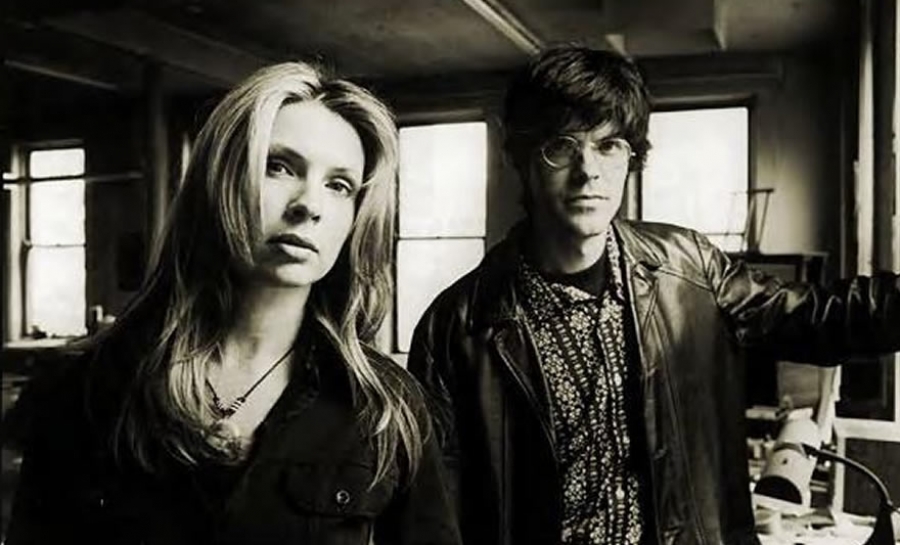 Once a four piece, the band had developed considerable popularity in Cincinnati before their first release, “Till We Have Faces” (named after C. S. Lewis’ book), in 1991. They easily attracted attention with their uncategorizable style of music, called by themselves “post-nuclear, pseudo alternative, folk-tinged art-pop.” But in 1996, the band went through a dramatic shift when two of the members left the band and the other two married. Hardly seeing the end of Over the Rhine, the duo now holds 14 albums to its name, the most recent being “The Long Surrender” (2011).

The album follows their provocative and imaginative album "Trumpet Child," and embodies several years of Over the Rhine's laborious love. Recorded with Grammy award winning producer Joe Henry, it digs deeply into the human condition with soulful vocal projections from Bergquistand beautifully narrative arrangements from Detweiler, featured bassist David Piltch and drummer Jay Bellerose. Tied together, the 13 songs on the album thematically explore the struggle to surrender certain things in life, despite years of struggle. As Bergquist describes, the title "speaks to the arc of a lifelong commitment to writing and performing regardless of recognition. Learning when to work hard and when to let go." In this sense, this is an album that is self-reflective and deeply rooted in Over the Rhine's long and turbulent career. But the basis of their struggle is a universal one, and also goes to show that their perseverance and willingness to adapt has shaped them into a strong band with an even stronger album.

More in this category: « KT Tunstall On World Cafe The Kills »
back to top
Site Map | Help & FAQs | Privacy | Contact | Playlist | Public Inspection File | Public File Help
Copyright 2021 WXPN-FM / The Trustees of The University of Pennsylvania, All Rights Reserved
XPN.org is made possible with the generous support of XPN Members and our Business Sponsors.