Listen
You are here: World Cafe //   The Cure 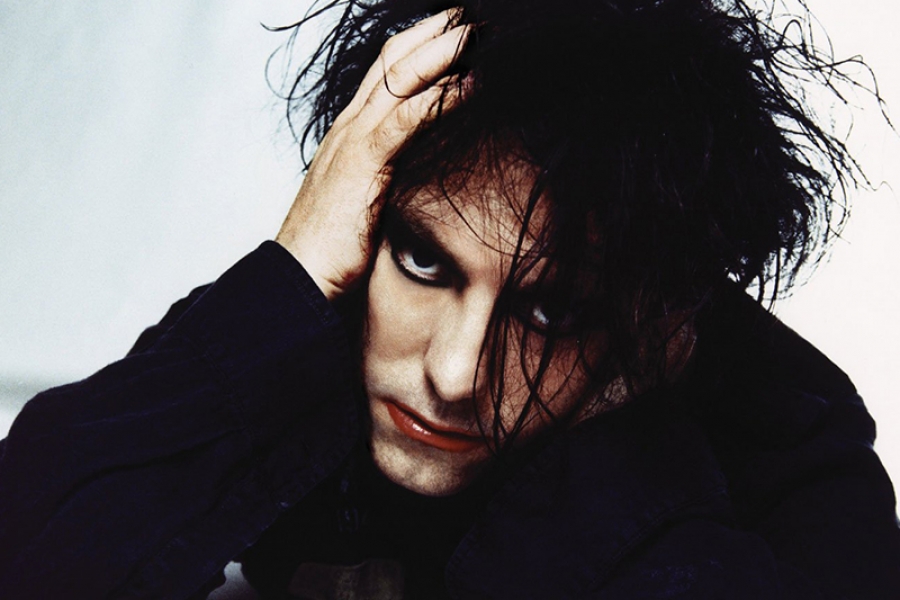 Vintage Cafe: Conversation With Robert Smith and Music From The Cure in 2008


There are a lot of Cure fans out there. They were one of the first alternative bands to have huge commercial success in the 1980’s both in the UK and here in the states. Starting in 1979 the band released a trilogy of albums that established their popularity with those who adopted Robert's black garb and heavy eye makeup. Then came the hits, “Heaven,” “Love Cats.” Friday I’m In Love” and many others. Today's Vintage Cafe goes back to 2008 when we had a chance to talk with Robert Smith the leader of the Cure about the band’s appeal and longevity. The on stage performances from The Spectrum in Philadelphia include music from his new album at the time 4:13 Dream and others from the past.

More in this category: « The Chieftains Shares Sounds Of Ireland With The World Lee Bains III & The Glory Fires »
back to top
Site Map | Help & FAQs | Privacy | Contact | Playlist | Public Inspection File | Public File Help
Copyright 2020 WXPN-FM / The Trustees of The University of Pennsylvania, All Rights Reserved
XPN.org is made possible with the generous support of XPN Members and our Business Sponsors.