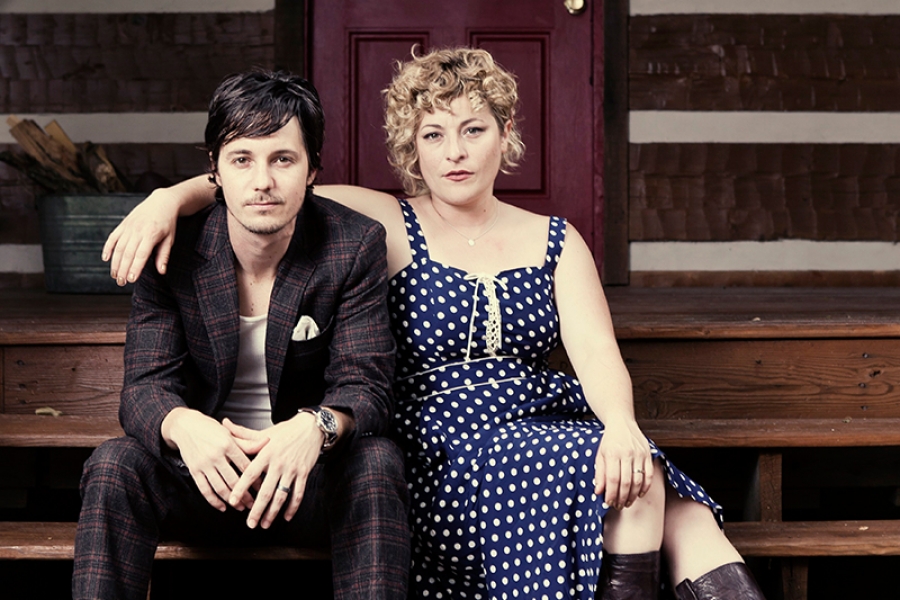 
Husband and wife Michael Trent and Cary Ann Hearst are Shovels & Rope, the Charleston, South Carolina based folk duo who had big success with their first album as a band, O Be Joyful, in 2013. It won Best Emerging Artist and Song of The Year honors (for “Birmingham”) at the 2013 Americana Music Awards. A big part of their draw is the strength of their emotional bond on stage with their live set building in intensity as they switch places at the drums and guitars as they go on. They have just released their new one Swimmin’ Time and we’ll hear the performances in our live set.

More in this category: « Bell X1's Paul Noonan Takes 'World Cafe' On A Tour Of Dublin Tori Amos »
back to top
Site Map | Help & FAQs | Privacy | Contact | Playlist | Public Inspection File | Public File Help
Copyright 2021 WXPN-FM / The Trustees of The University of Pennsylvania, All Rights Reserved
XPN.org is made possible with the generous support of XPN Members and our Business Sponsors.