Listen
You are here: World Cafe //   Betty Who 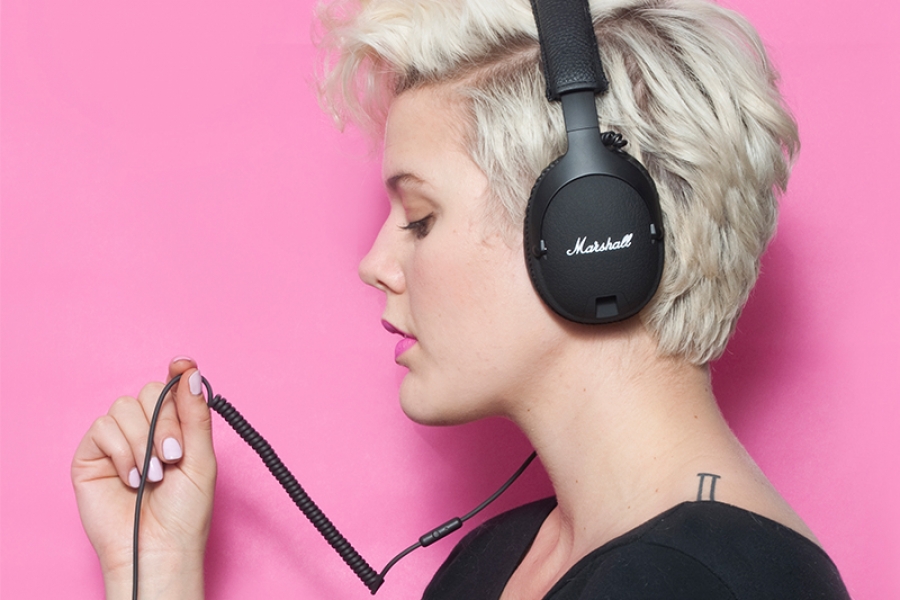 Who Is Betty Who?


Who Is Betty Who? If you don't ask, “Who?” when I mention our guest today is Betty Who, it's probably because you are one of the 12 million people who have watched the viral YouTube video “Spencer and Dustin's Wedding Proposal.” The elaborately choreographed video unfolds in a Utah Home Depot and the soundtrack is Betty’s song "Somebody Loves You." Betty Who herself is originally from Australia and came to the U.S. to study cello at the Interlochen Center for The Arts in Michigan. She later attended The Berklee School of Music and let her inner pop singer out. Betty says, “Took me a long time to feel comfortable saying that I was a singer and that I wanted to be a songwriter and that I wanted to do this. ” Her album Take Me When You Go is out today and Betty joins us in the studio.

More in this category: « Bob Mould Reflects On Albums He Loved As A Youth With 'Sunshine Rock' Anna Tivel's Songs Are Mini Movies With Unlikely Stars »
back to top
Site Map | Help & FAQs | Privacy | Contact | Playlist | Public Inspection File | Public File Help
Copyright 2021 WXPN-FM / The Trustees of The University of Pennsylvania, All Rights Reserved
XPN.org is made possible with the generous support of XPN Members and our Business Sponsors.