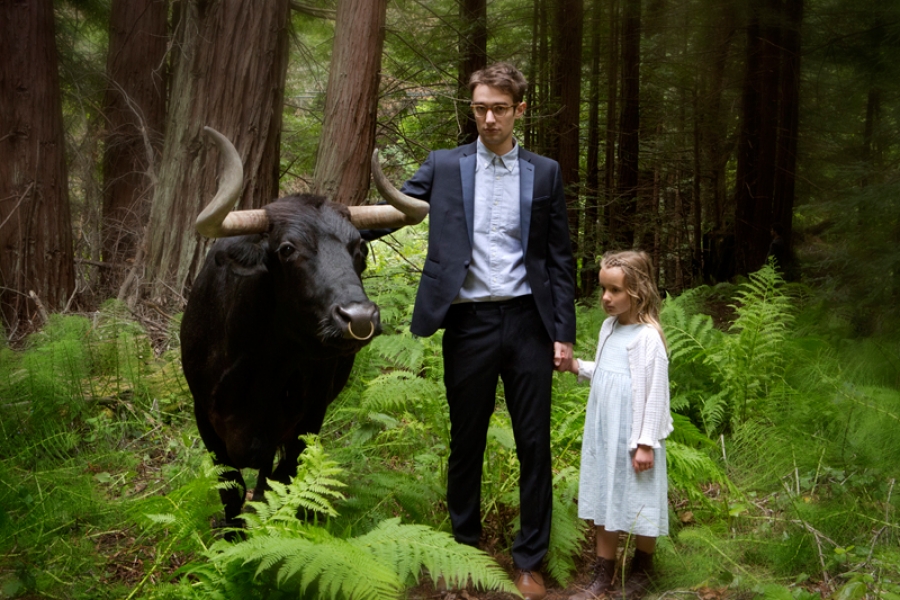 Vintage Cafe Refocuses On The Artful Pop Of San Fermin


Our Vintage Cafe is one from earlier this year with San Fermin. San Fermin was originally a concept written, arranged and orchestrated by Ellis Ludwig-Leone that became a band. Ellis had used what he learned earning a music degree from Yale to write, orchestrate, and subsequently cast and record the work that became San Fermin's first album. He spent time on a fellowship in Banff, Alberta creating the work. Ellis got his friends including Jess Wolfe and Holly Laessig who later became the band Lucius to perform. The band is named after the festival of San Fermin held every July in Pamplona that includes the “running of the bulls.”

More in this category: « Patty Griffin On Restoring Her Voice And Her Soul Better Oblivion Community Center, A Project Built On Mutual Fandom »
back to top
Site Map | Help & FAQs | Privacy | Contact | Playlist | Public Inspection File | Public File Help
Copyright 2021 WXPN-FM / The Trustees of The University of Pennsylvania, All Rights Reserved
XPN.org is made possible with the generous support of XPN Members and our Business Sponsors.