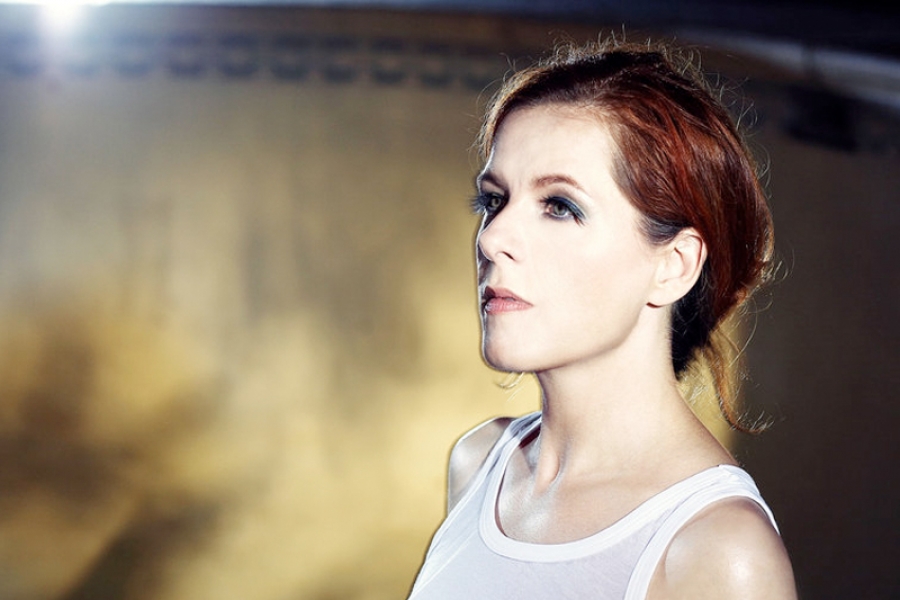 This interview from September 18, 2013 is one of our favorites ever with Neko Case. The singer, who is currently touring with the New Pornographers, has been releasing solo albums and developing a strong following since her initial breakthrough 2006’s Fox Confessor Brings The Flood. This session with her longtime singing partner Kelly Hogan featured music from the album The Worse Things Get, The Harder I Fight, The Harder I Fight, The More I Love You. Many of the interviews at the time of the album’s release dealt with a period of depression Case went through following the death of both of her parents and her grandmother. We’ll ask about that, but have many more questions about her farm, about her relationship with Twitter, what she is reading, and where she likes to swim. You know, the usual stuff. The performances, from the then new album, are gorgeous.

More in this category: « Tim Baker's Big-Hearted Solo Debut Calexico And Iron & Wine, A Collaboration Renewed »
back to top
Site Map | Help & FAQs | Privacy | Contact | Playlist | Public Inspection File | Public File Help
Copyright 2021 WXPN-FM / The Trustees of The University of Pennsylvania, All Rights Reserved
XPN.org is made possible with the generous support of XPN Members and our Business Sponsors.