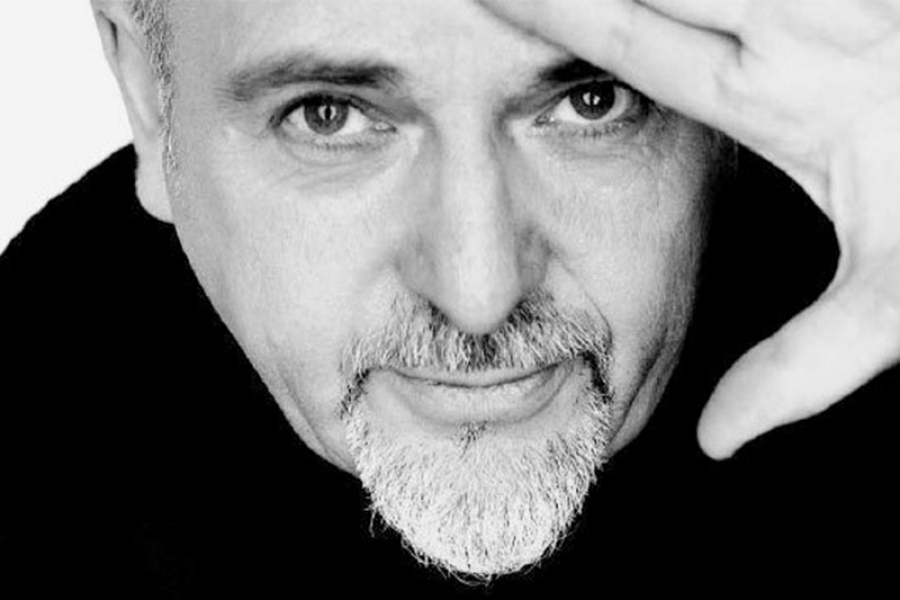 
Peter Gabriel Reinvents His Music For Orchestra It's back into our World Cafe archives once again today as 80s Week continues with a 2011 interview with the great Peter Gabriel. Peter Gabriel was a founding member of Genesis before starting on one of the most inventive solo careers ever for a pop musician. His solo work continued through the 80's and our interview looks back on the songs from that period as they were re-recorded for the orchestral album New Blood. Peter Gabriel is a musical Renaissance man -- musician, songwriter, Real World record label owner, Real World studio owner, WOMAD founder, Amnesty International ambassador, 3D enthusiast and much more. We’ll touch on much of that in this conversation from the archive for 80s Week on the World Cafe. Session Setlist
A QUIET MOMENT
SOLSBURY HILL
SAN JACINTO
PASSION
DON'T GIVE UP

More in this category: « Grace Potter Shifts Towards 'Daylight' Paul Burch On World Cafe »
back to top
Site Map | Help & FAQs | Privacy | Contact | Playlist | Public Inspection File | Public File Help
Copyright 2021 WXPN-FM / The Trustees of The University of Pennsylvania, All Rights Reserved
XPN.org is made possible with the generous support of XPN Members and our Business Sponsors.