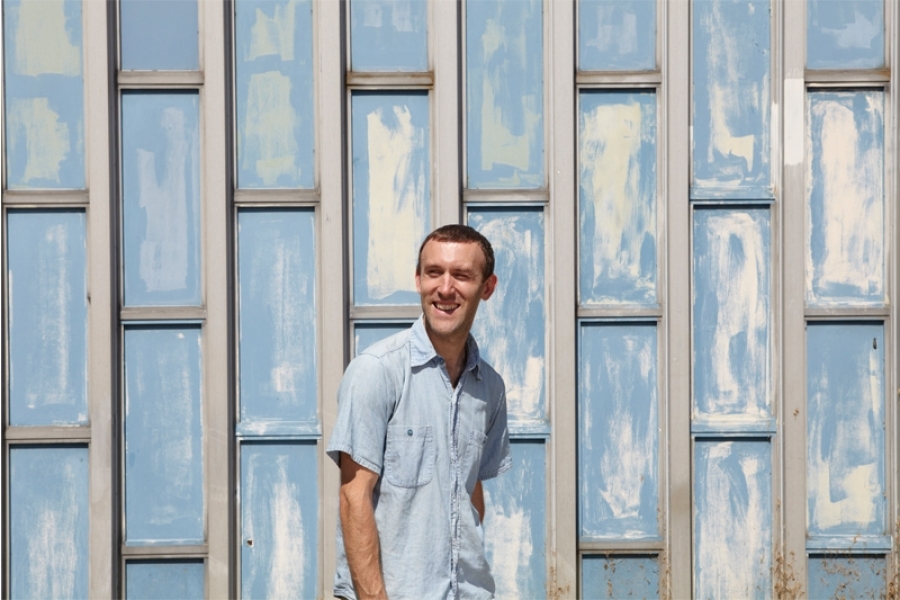 Benny Mistak
From Sample To Complete Song With DJ RJD2


Our Vintage Cafe goes back to 2011 with the Philadelphia based DJ RJD2 who at the time had just released the album The Colossus. Since then he has been busy with three releases of different projects and just this week he released “420” with the Philly rapper STS. As Mad Men finishes it's final season, every week we hear the RJD2 composition that serves as the show's theme song. This interview is a little different than usual as Ramble John Krohn (RJD2’s birth name) actually builds a track live for us in the studio starting by digging in the crate of records he brought with him for sounds to sample and ending up with a composition.

More in this category: « Soccer Mommy Is In Control Celebrate A Cajun St. Patrick's Day With Poguetry »
back to top
Site Map | Help & FAQs | Privacy | Contact | Playlist | Public Inspection File | Public File Help
Copyright 2020 WXPN-FM / The Trustees of The University of Pennsylvania, All Rights Reserved
XPN.org is made possible with the generous support of XPN Members and our Business Sponsors.