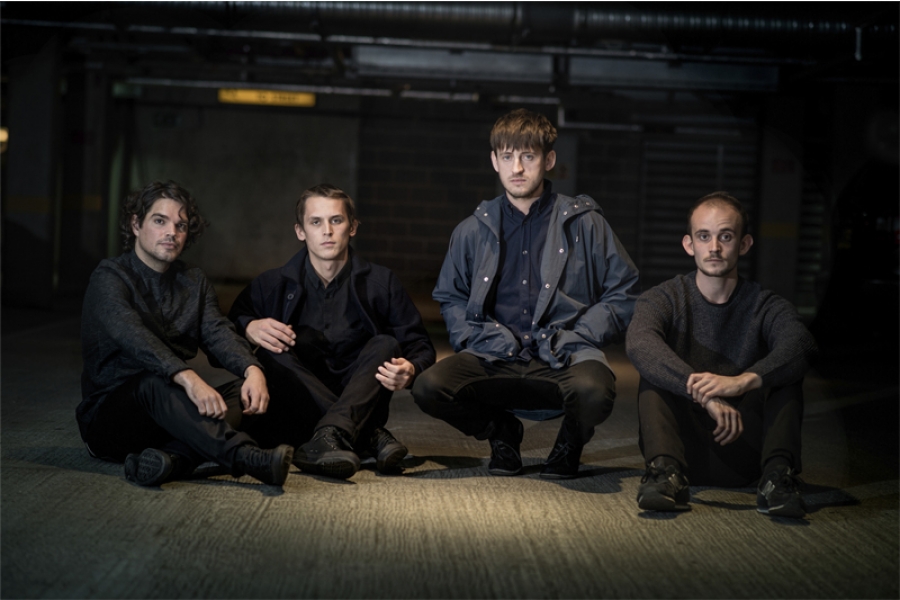 Most Certainly One Of America’s Best Songwriters - James McMurtry Live


James McMurtry writes some of the most detailed narrative songs anywhere. The incorporation of detail into his songs makes his characters come alive. And he has been doing that, being funny and poignant for a long time. His long standing residency at The Continental Club in Austin continues. And he remains an exquisite guitarist whether playing electric or 12 string acoustic as he is in this session. Earlier this year he released Complicated Game his first new studio album in 6 years. Today's set live at World Cafe Live is drawn from that new album.

More in this category: « Aaron Embry Loamlands On World Cafe »
back to top
Site Map | Help & FAQs | Privacy | Contact | Playlist | Public Inspection File | Public File Help
Copyright 2020 WXPN-FM / The Trustees of The University of Pennsylvania, All Rights Reserved
XPN.org is made possible with the generous support of XPN Members and our Business Sponsors.