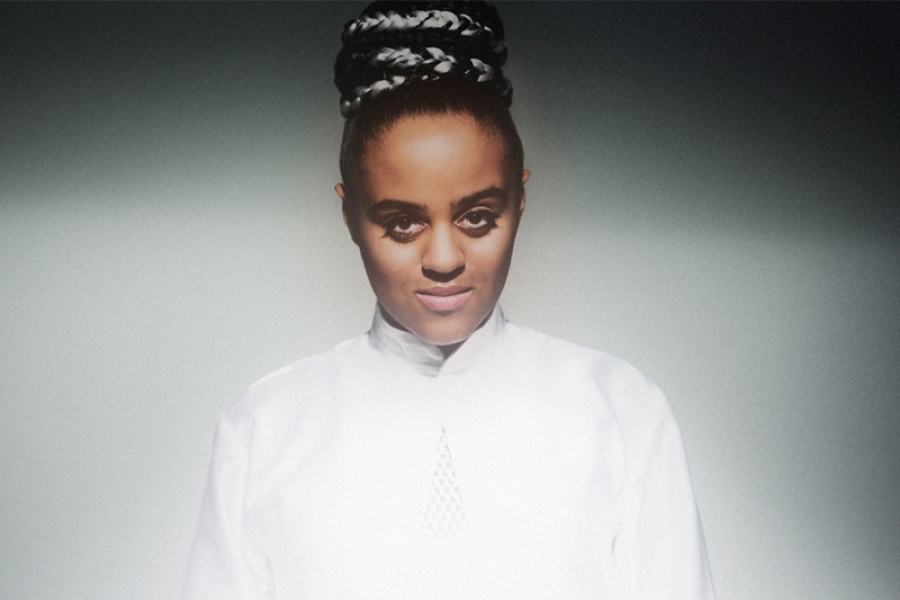 Mikael Dahl
Sense of Place: Stockholm - How Living In Sweden And Gambia Helped Shape Seinabo Sey’s Music
The singer Seinabo Sey spent time growing up in Sweden and in Gambia. Her mother was Swedish and her father was a well-known Gambian musician. She has paid tribute to each of them with her first two EPs: For Madeleine and For Maudo. Her music has had considerable success in Europe and in clubs world-wide with many remixes. Today she tells how her upbringing has influenced her music and we get to hear exclusive live performances. In Stockholm, as a part of our Sense of Place visit, we had the wonderful opportunity to go on a walk to see sites that were important in Seinabo’s life. See a video at Worldcafe.tumblr.com.

More in this category: « Explore Decades Of Hits Inside Capitol Studios Behind The Smell, Not Your Average Music Venue In Los Angeles »
back to top
Site Map | Help & FAQs | Privacy | Contact | Playlist | Public Inspection File | Public File Help
Copyright 2021 WXPN-FM / The Trustees of The University of Pennsylvania, All Rights Reserved
XPN.org is made possible with the generous support of XPN Members and our Business Sponsors.