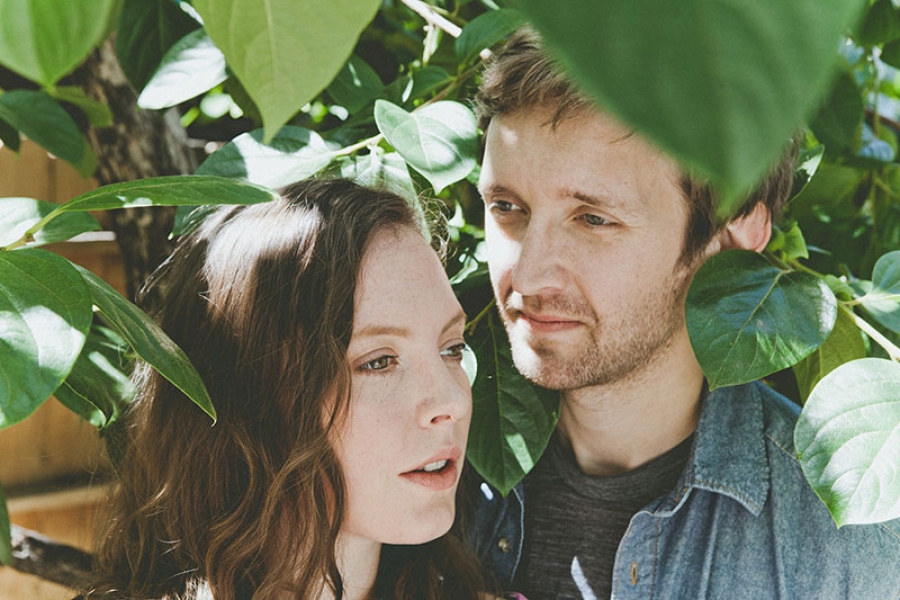 A Most Original Electronic Duo"

Our Vintage Cafe is with Sylvan Esso and a session from 2014 shortly after their self-titled debut was released. They are an electronic music duo composed of electronic music producer and member of Megafaun Nick Sanbourn and Amelia Meath from the Appalachain folk singing Mountain Man . The combinatiion got together in 2013 when Amelia asked Nick to remix one of her songs leading to this very different sound they have today.

More in this category: « Rickie Lee Jones On World Cafe Squeeze On World Cafe »
back to top
Site Map | Help & FAQs | Privacy | Contact | Playlist | Public Inspection File | Public File Help
Copyright 2020 WXPN-FM / The Trustees of The University of Pennsylvania, All Rights Reserved
XPN.org is made possible with the generous support of XPN Members and our Business Sponsors.