Listen
You are here: World Cafe //   Foxygen On World Cafe 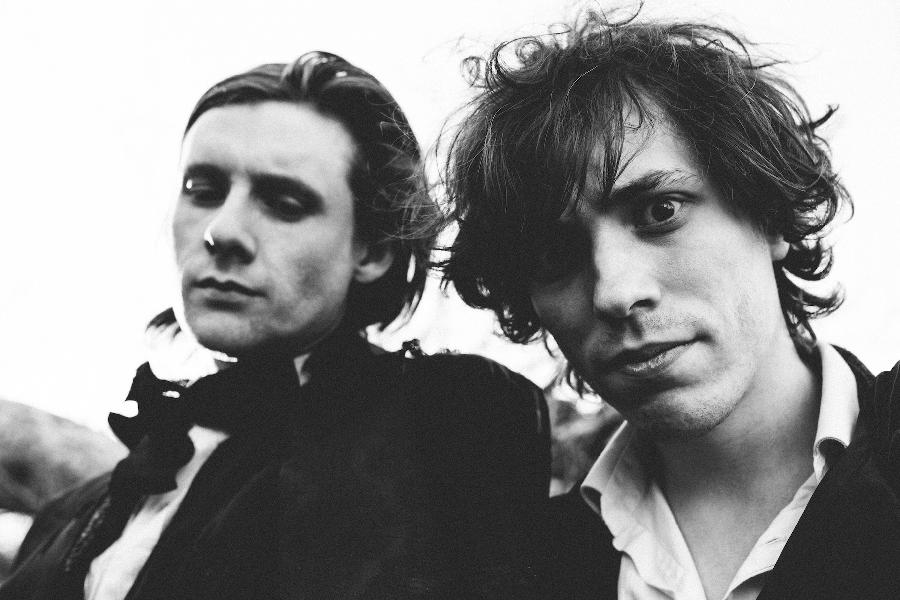 Eleven musicians squeeze into the World Cafe studio to recreate some of the danceable splendor of the band's new album, Hang.
If Keith Richards put on a poodle skirt for a production of Grease and you added a 40-piece orchestra, you might have something resembling Foxygen's new record, Hang. Just released today, it marks the follow-up to the band's 2013 breakthrough album We Are The 21st Century Ambassadors Of Peace & Magic, and it cements Foxygen's reputation as eccentric and theatrical purveyors of pure fun.

More in this category: « Tanlines Dinosaur Jr. »
back to top
Site Map | Help & FAQs | Privacy | Contact | Playlist | Public Inspection File | Public File Help
Copyright 2021 WXPN-FM / The Trustees of The University of Pennsylvania, All Rights Reserved
XPN.org is made possible with the generous support of XPN Members and our Business Sponsors.